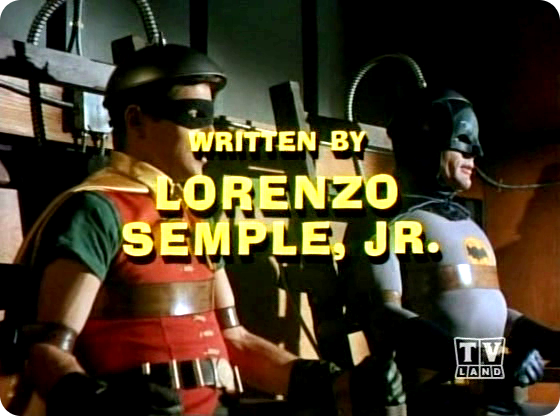 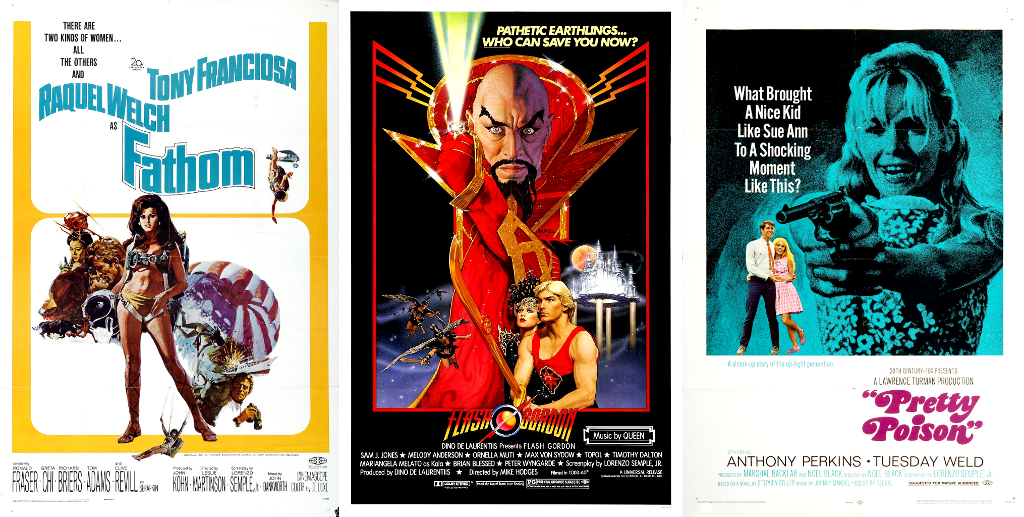 Mr. Semple, your work on Batman had a profound and positive impact on me as a child, and still means a great deal to me as a grown man.  I will mourn your loss.
Posted by Joshua Raymond at 2:28 AM