It's that time of year again!  Join me starting October 1st for 31 days of ghoulish horror fun leading up to the most wonderful day of the year: HALLOWEEN!  I'll be reviewing horror movies, sharing some of my favorite spooky music, and photographing plenty of  monster action figures for your viewing pleasure.  This year I'm focusing on Mego style 8 inch retro figures, such as Mego's Mad Monsters who I'm naming this month after, although I might throw in a few non-Mego figures as well.  Movie reviews will include Vincent Price in "The Fly,"  Hammer Films' "Horror of Dracula,"  Universal's "Creature From The Black Lagoon,"  David Cronenberg's "The Brood," and more.  I'll be photographing action figures of Dracula, The Mummy, The Wolf-Man, The Phantom of the Opera, Elvira, Herman Munster, and others.  Plus I'm making a series of custom monster figures based on Tomland's Famous Monsters of Legend and Star Raiders figures from the 1970s.  This is the first time I've made custom figures, and I'll be sharing the figures as well as some of the techniques that went in to making them here on the blog.  Most of the year I only blog sporadically, but in October, for the Countdown to Halloween, I usually post every day, so be sure and check back often.

Posted by Joshua Raymond at 9:58 AM No comments:

Email ThisBlogThis!Share to TwitterShare to FacebookShare to Pinterest
Labels: Countdown to Halloween 2015, Halloween 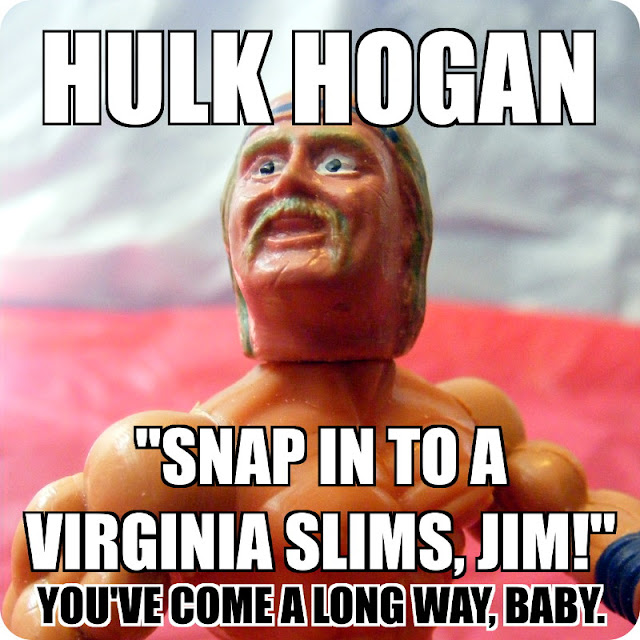 Posted by Joshua Raymond at 11:38 AM No comments: 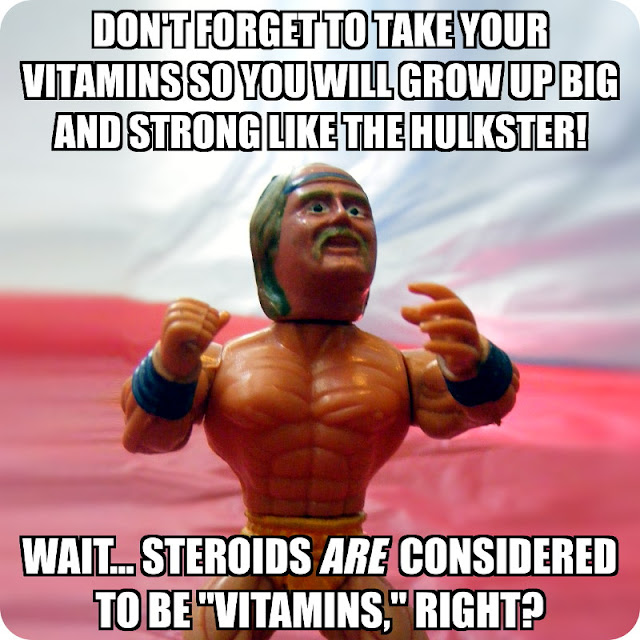 Posted by Joshua Raymond at 11:35 AM No comments:


Here's a few photos I took of the Jaws ReAction figures from Funko.  I have all the standard figures from this series: Brody, Hooper, Quint, and the Shark.  There's also a limited set that comes with a bloody version of the Shark and Quint, and Quint has an alternate headsculpt with a headband instead of a hat.  I don't have that one, but if you're a big Jaws fan, it's probably worth it to track one down.

I think this is a really great group of figures, even though it's just a bunch of dudes in street clothes.  I think it's because each figure is sculpted really well, and closely resembles the character from the movie.  But what I really love is the inclusion of the shark.  That's what really pushes this series over the top.  The shark has a hinged mouth, and you can fit an action figure inside him to make it look like the shark is eating him, which is fun, fun, fun.  I really hope this is the direction Funko takes ReAction in the future, with better likenesses and fun playset-type accessories, like the shark.

I do have one complaint, because my Quint figure's head snapped off while I was taking these photos.  And I wasn't being rough with it at all, it just seems like the neck peg was made out of some really cheap corroded plastic.  Hopefully my bad Quint neck was just a random case of bad luck, and not a major problem with figures.  I haven't heard of this happening to anyone else, but I have had an uncomfortable amount of quality control issues with ReAction figures, so I don't know...  But still, I really like these figures as a whole.  Check out my pictures of them after the break! 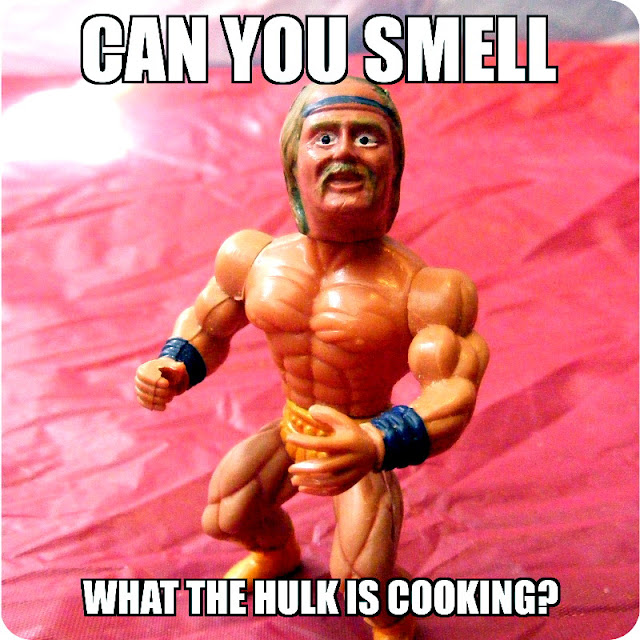 Posted by Joshua Raymond at 1:00 PM No comments: 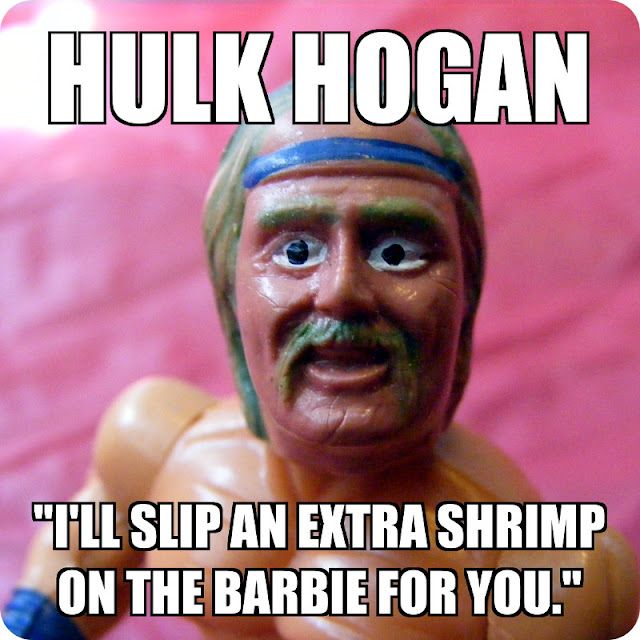 Posted by Joshua Raymond at 3:09 AM No comments: