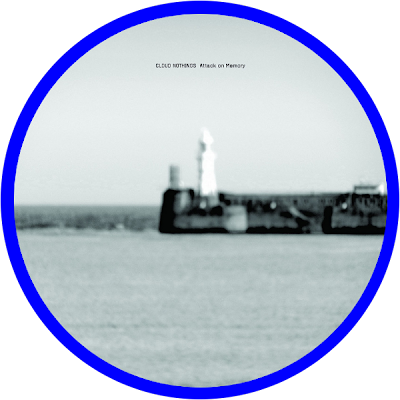 January 2012 was a frustrating month in music for me.  There were a lot of records that I listened to hoping to like, only to be disappointed by them.  Still, there were a few albums that I did enjoy.

The debut albums from Foe, Tribes, and Trailer Trash Tracys were all pretty good.  Bad Dream Hotline by Foe was a tasty slice of electro-rock.  Baby, by Tribes, was an album of 1990s-style alt-rock that certainly didn't break any new ground, but was still an enjoyable listen.  Ester, by Trailer Trash Tracys was an album of moody dream pop that sounded like it could have been lifted off the soundtrack of Twin Peaks. 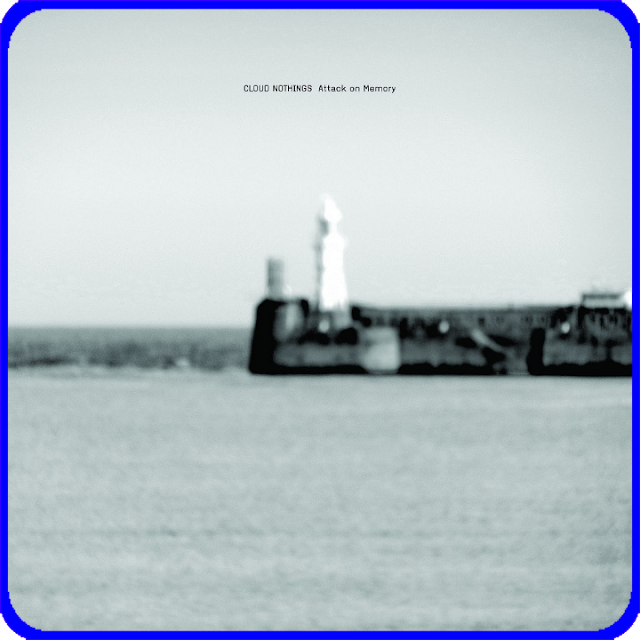 My favorite album of January 2012 was Attack on Memory by Cloud Nothings.  This is the third album by Cloud Nothings, and is much darker, more hardcore, and (dare I say it?) emo affair than their previous efforts.  Part of this is probably due to Steve Albini being behind the boards for this one, it certainly has his trademark raw, open-mic, unprocessed sound to it.  It's also the first album Cloud Nothings have recorded as a full band, as the previous two were recorded by founder Dylan Baldi playing all the instruments himself.  Also, Baldi was reportedly getting tired of the power pop of his last two records, and the "Attack on Memory" of the title can be construed as an attack on the memory of what the band used to be about.  But however it came about, it's a really good record that crackles with dark energy.  I wouldn't say it was a GREAT record, but it's definitely my favorite album of January.

Email ThisBlogThis!Share to TwitterShare to FacebookShare to Pinterest
Labels: Best of 2012, Music