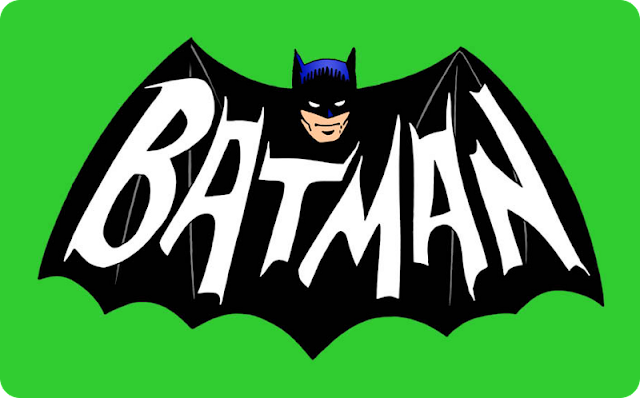 There are lots of cool new 1966 Batman toys coming out this year!  Let's check some of them out:


Mattel is coming out with a line of Batman Classic TV Series action figures. So far the following toys have been revealed:


There should be at least three more figures revealed in this line, but they weren't ready for Toy Fair, including:

There are rumors that Yvonne Craig has not signed off on her likeness rights for a Batgirl figure, but I hope they're not true, or at least that they get the rights worked out in time for a second wave of figures.

This will be a mass-market retail line, not a small collectors only line.  The Batmobile will be exclusive to Toys R Us.  The other toys will be available at Toys R Us and Amazon first, and then later will be released to other stores.  The single action figures are expected to retail at $15.99, and the Batmobile at $49.99.  No word on the price of the Batman and Robin two-pack.


In the Warner Brothers press release last week, the said Neca was going to be making a 12 inch Batman 1966 action figure.  Well, it turns out that they are actually making an 18 inch figure of Adam West as Batman, as well as an 18 inch figure of Michael Keaton as Batman!  The prototypes look great, but at $85 a pop, I well probably have to pass on them.


Funko didn't have these toys at the show, but they did have previews of them in their catalog.  It's hard to say for sure from the drawing, but that Catwoman Wobbler look like Lee Meriwether to me, not Julie Newmar.


Barbies aren't really my thing, but these are pretty cool.  I like that they went with a retro look for Barbie and Ken, almost as if these toys were actually made in the 1960s.


I'll be keeping my eyes peeled for more Bat-Pics and Bat-Info and passing them on as I get them!

Posted by Joshua Raymond at 1:59 PM