Day 11 of MONSTER MONTH.  The terror inducing Xenomorph from the 1979 film Alien.  This action figure is made by NECA and stands about 9 inches tall.  It's said to have over 30 points of articulation.  It's a great looking detail, with an extremely detailed sculpt, and a "corroded" looking paint wash that helps to make all of those details pop. 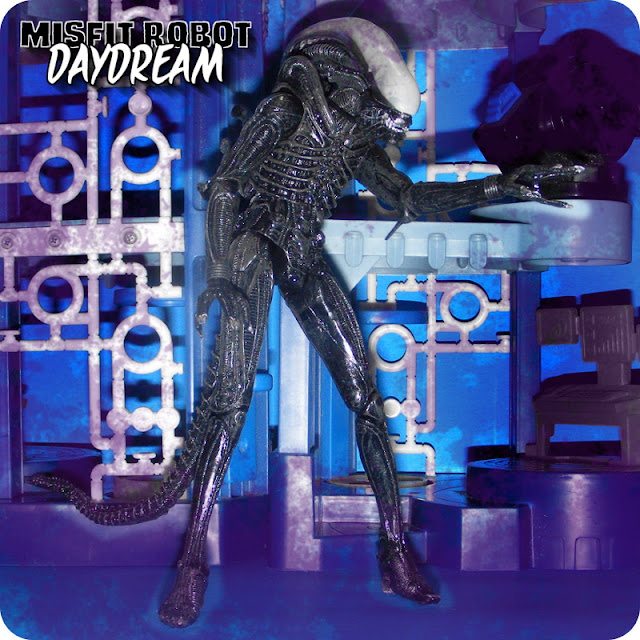 I had a few quality control issues with this figure.  When I first opened the package, a piece of the Alien fell out.  It turned out to be one of the "spines" on it's back.  Luckily, the piece was not broken, just loose, and it popped back in to place.  Worse, one of it's ankle joints either broke and was glued together at the factory, or the plastic somehow melted and fused together.  Either way, one foot is permanently stuck in a somewhat awkward position, making it difficult to pose and stand the figure.  The Alien's tale helps in this respect, though, as it made of a soft material with a bendable wire inside, allowing you to position it however you'd like, which makes it much easier to balance the figure. 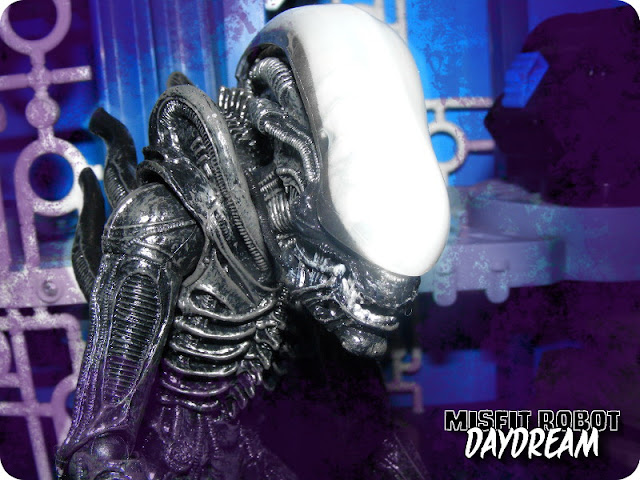 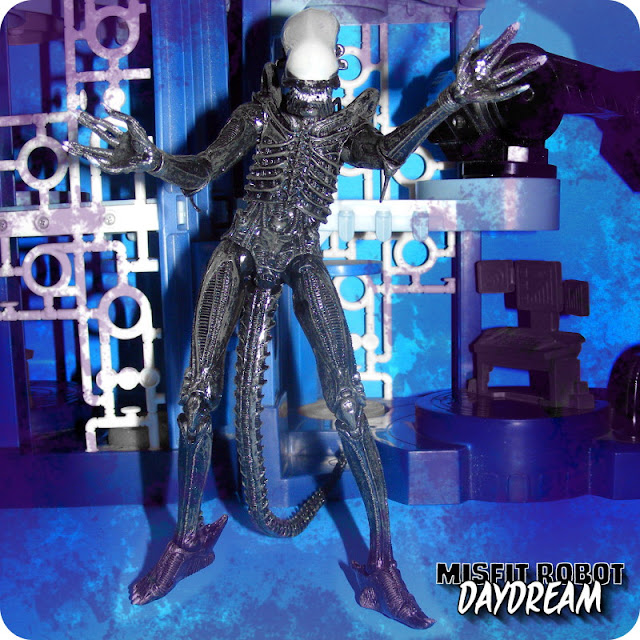 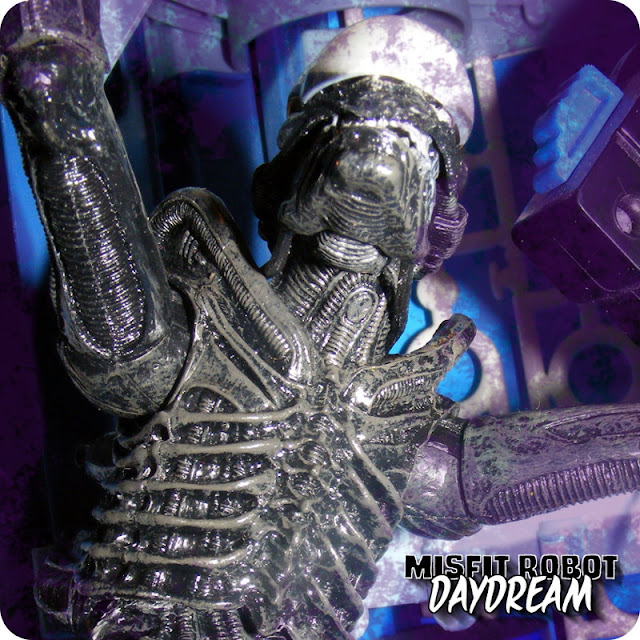 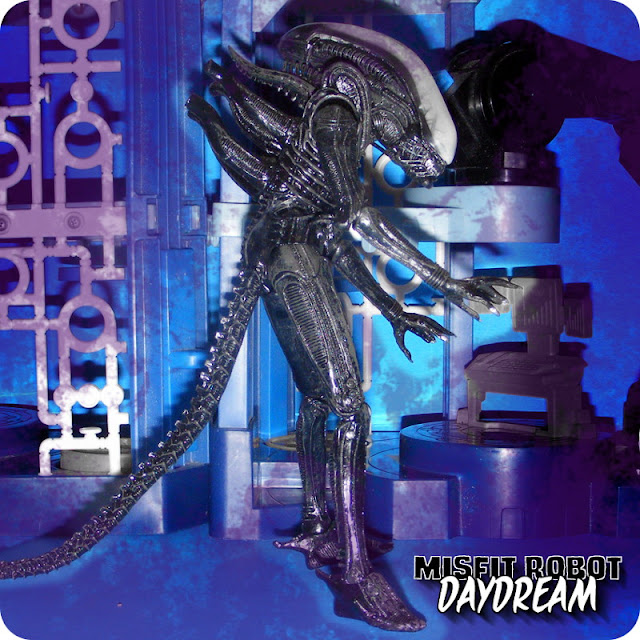 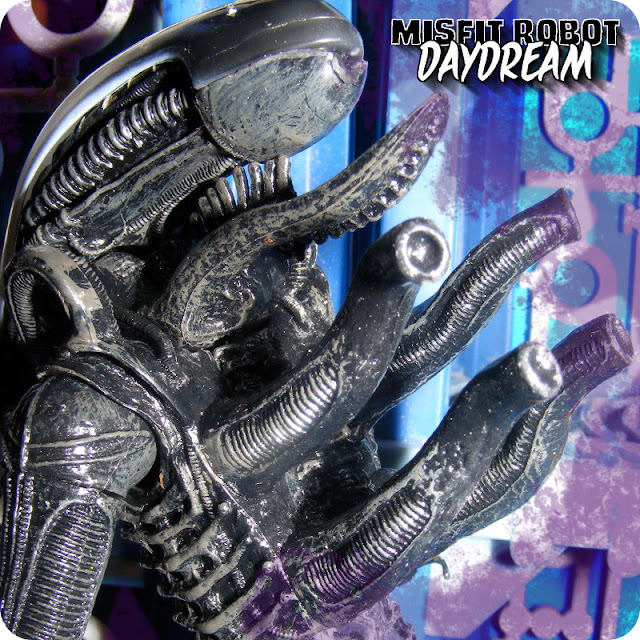 Posted by Joshua Raymond at 1:24 AM