MONSTER MONTH reaches Day 10 with the fearsome alien reptile species known as the Gorn!  This fellow is from the season 1 Star Trek episode "Arena," which originally aired January 19th 1967.  In the episode powerful aliens called Metrons place Captain Kirk and the captain of the Gorn spaceship they have been pursuing on a deserted planet and command them to fight to the death.

This is a really nice action figure, possibly my favorite from the Funko ReAction Star Trek line.  Both the sculpt and the paint apps are very good, better than figures of of the Enterprise crew. That's probably because there weren't any likeness rights to negotiate for The reptilian alien, freeing the artists at Funko to do their best work.

Bonus!  Music Video:
Motorhead - Love Me Like a Reptile


More photos after the break... 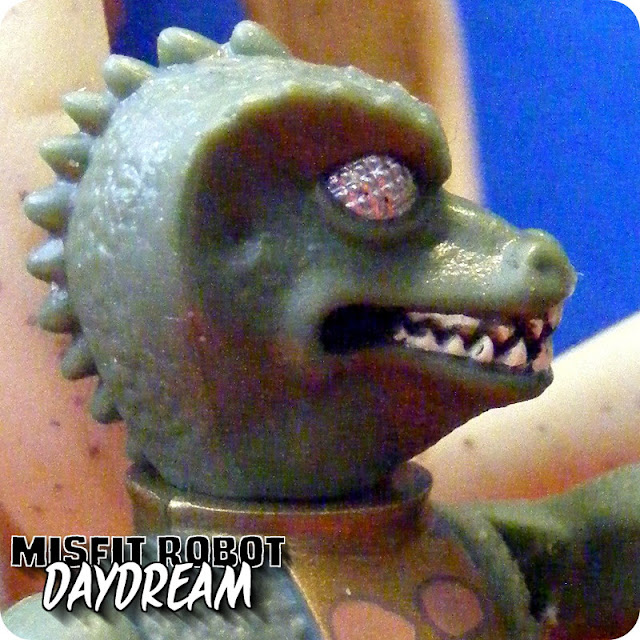 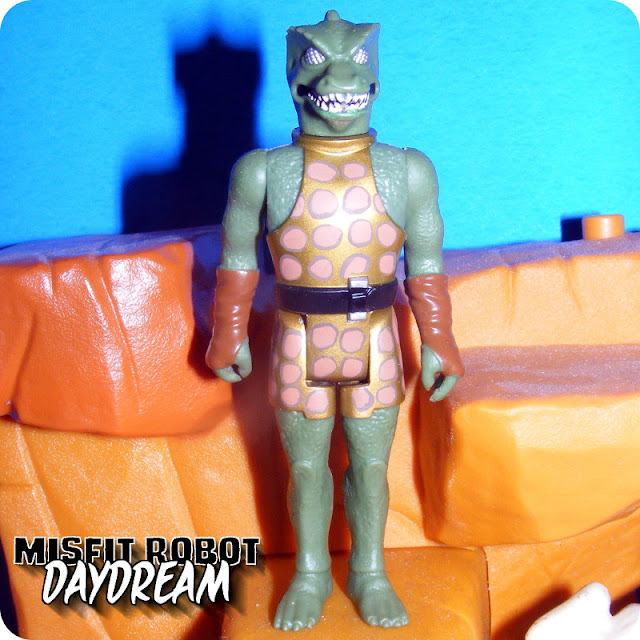 Posted by Joshua Raymond at 2:44 PM