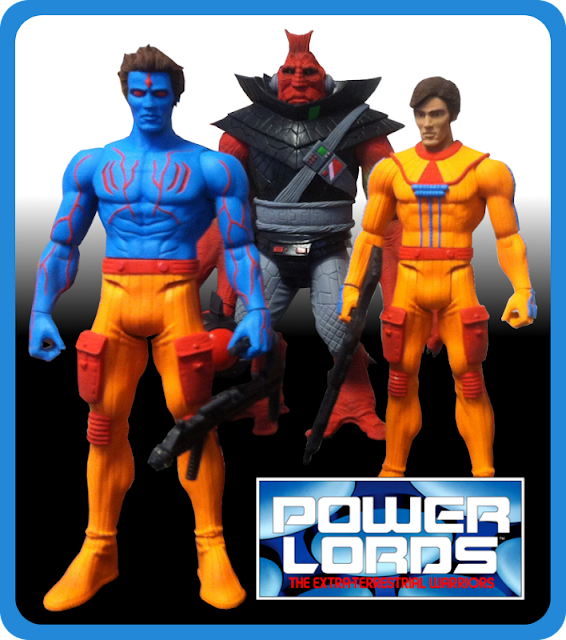 The Four Horsemen are remaking Power Lords, a 5" action figure line from the 1980s, as a 3 3/4" line this year.  These figures will have more modern looking sculpts than their '80s predecessors.  They've released a few variant figures from this line to drum up interest before the real figures come out.  I've picked up a couple of the Power Soldier variants and I like them a lot, and I'm eagerly awaiting news of when the regular figures will come out.

Also coming out this year will be the next wave of The Four Horsemen's Outer Space Men figures.  The Outer Space Men have been among my favorite toys for the last couple of years.  This wave features humans and female figures for the first time.  Like the Power Lords, The Four Horsemen have released some variants of these figures already, but the proper, fully painted figures haven't came out yet. 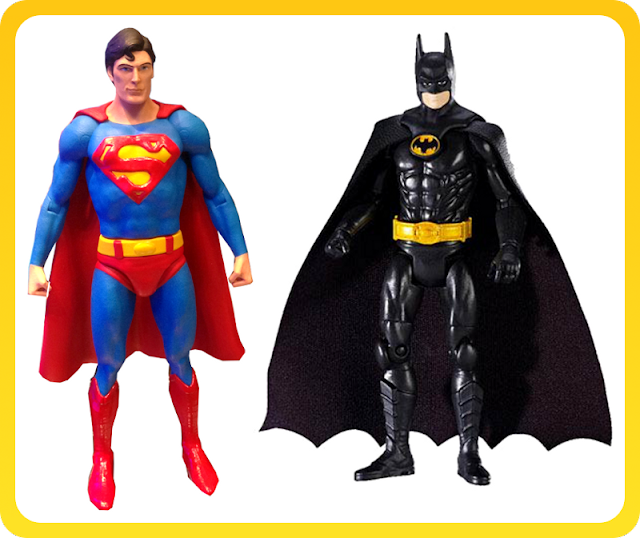 Mattel has a new line of 4" action figures called DC Comics Multiverse.  The first wave is out now, and features characters based on the Batman Arkham Asylum and Arkham City video games.  But what I'm really interested in is wave 2, which will be movie characters, and have Christopher Reeve as Superman and Michael Keaton as Batman.  The preview pics of those figures look great.  My only complaint about them is that they aren't also releasing them in a 6" format to match up with all of their previous movie figures.