In my last post about retro Batman figures, I left one out! 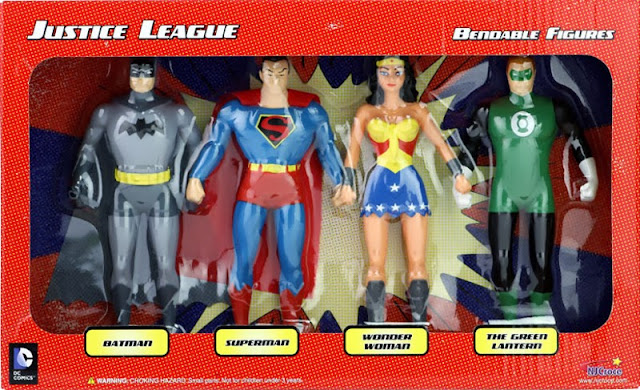 Based on the quality of their Justice League bendies, as well as on the other ones they make, like Gumby, and The Simpsons, the quality on these ought to be really high.  I'm looking forward to seeing the finished product!

NEXT (AGAIN): In "Action Figures I'm Excited About For 2014, Part 5," I'll look at upcoming action figures in the 6 and 7 inch scales from NECA, Funko, Hasbro, and maybe more.
Posted by Joshua Raymond at 2:00 PM