THE BEST OF THE REST: MORE 6 AND 7 INCH ACTION FIGURES

So far, I've talked about 3 3/4 inch figures, 7 and 8 inch Mego-style figures, 6 inch (and 18 inch) Batman 1966 figures, and even some Gumby-style bendable figures.  I'm going to finish off by looking forward to some non-Batman 6 and 7 inch figures that are coming out this year.

NECA 7 INCH ACTION FIGURES
I got more and more interested in NECA's action figures in 2013.  The first one I got was a Clubber Lang figure from their Rocky line.   I'm not a big Rocky fan (I like the movies, but not enough to want action figures), but I am a big Mr. T fan, so I wanted to pick up a Clubber Lang figure.  I really liked that figure, and then they came out with the fantastic figures of Arnold Schwarzenegger as Dutch Schaefer from the movie Predator.  I had to get a couple of those.  Then I ended up getting a Rocky figure, and some Prometheus figures, and I've got my eye on a Robocop, plus some aliens and predators... and now it's starting to turn into a collection, and not just a couple of random pieces.

For 2014, they've coming out with several lines that I know I'm going to want.  First up is a Rambo figure from Rambo: First Blood part 2.  The first film is actually the better film, no doubt about that.  But Rambo's look in the second film, shirtless, with black pants, and his jade Buddha necklace, is the iconic look that I remember so fondly from the 1980's.  So I know I'll want a figure of that.  There is also a scene in Rambo 2 where Rambo is covered in mud, and if they make a version of that, I know I'll want one to go alongside my mud-covered Dutch Schaefer figure.

Next up is Planet of the Apes.  Those movies were a mainstay of my childhood, I used to eat them up whenever they were on TV, and the Apes will make for great action figures.

Finally, NECA already does figures for the movie Aliens, but in 2014 they will be coming out with figures for the original film, Alien.  That is one of my favorite films of all time, so there is no way I'll be passing those up.  If we're lucky, they'll make all of the same figures that Super 7 and Funko made for the 3 3/4 inch ReAction line, because they would be fun to display together.   Which brings me to the next action figure line I'm looking forward to... 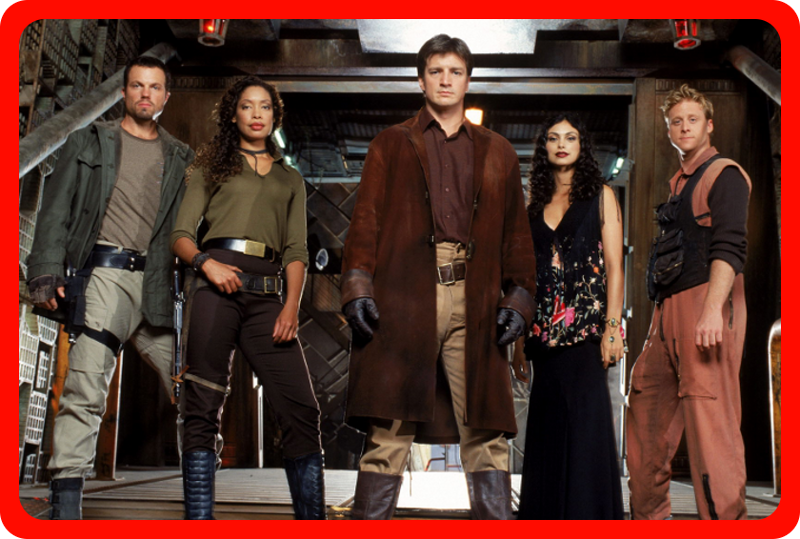 Alongside Funko's line of ReAction, retro Kenner-style 3 3/4 inch figures, Funko is also launching a line called "Legacy," a 6-inch line of highly articulated, realistic, modern-styled figures.  the licenses they've announced so far are Game of Thrones, Firefly, and The Fantastic Mr. Fox, with the promise of much more to be announced at ToyFair in February.  This could potentially be really cool, especially if they get the wide array of licenses that they have for their ReAction lines: their could be a little something for everybody there.  The figures are being designed by Gentle Giant, the same people who design the Star Wars Black 6 inch figures, so they'll almost certainly look really good.  Speaking of which...

Hasbro made a big splash this year with their series of highly detailed, 6 inch Star Wars figures.  I've resisted buying these so far, just because I didn't want YET ANOTHER thing to collect... but I feel my resistance fading.  I think in 2014 I'm going to crack and start buying these guys.  Luckily, I'm only a fan of the original trilogy (and to be honest mostly just the first two films) so I won't feel the need to buy all of them.  But I do think I'm going to want the main cast, plus a few of the more colorful aliens and droids.  I suppose I better start buying these guys now, before I have to pay marked-up prices for them on ebay, after they sell out everywhere else!

I'm sure there will be other toys that I will be interested in for 2014 that I just don't know about yet.  I don't know if Biff Bang Pow is going to make any more 3 3/4 inch Venture Bros. figures, but I will definitely buy them if they do.  3A toys is planning on coming out with a line of Mego-style toys called 3AGO, which could potentially be interesting.  I think that Zoloworld's retro Remco-style Realm of the Underworld figures are really cool, although I haven't bought any, because I don't have enough money in my toy budget for everything.  And there will probably be lots of cool stuff announced at ToyFair, or in the weeks leading up to it, that I will be interested in.  But I can't write about every toy I'm potentially interested in, so I just stuck with the stuff I think I'm most likely to buy.

And thus, I conclude this series of posts on "Action Figures I'm Excited About For 2014."  Thanks for reading, and have a fun 2014!

Posted by Joshua Raymond at 9:00 PM