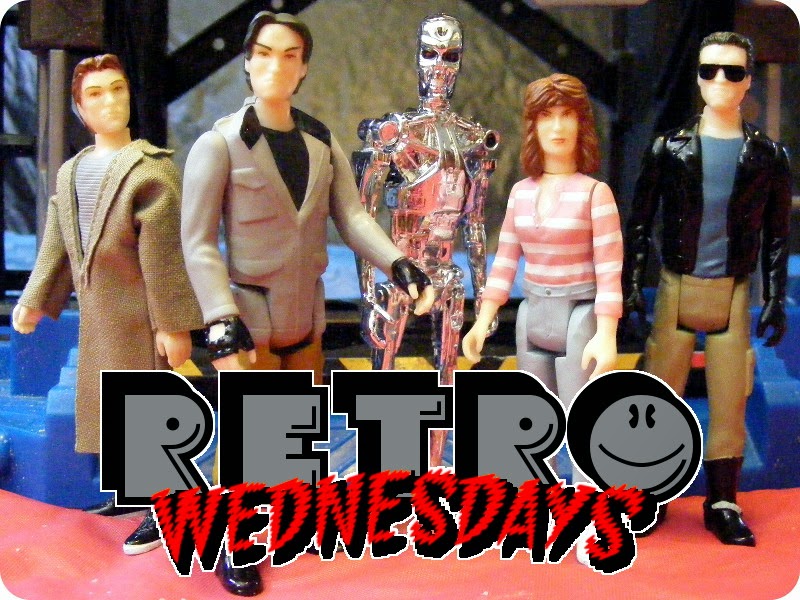 Today I'm taking a look at the two Arnold Schwarzenegger Terminator figures from Funko's Reaction line, "The Terminator," featuring him with longer hair and the outfit he stole from punk rocking Bill Paxton at the beginning of the movie, and "T800 Terminator," featuring him in his short hair, leather jacket, and sunglasses, like he wore in the second half of the movie.  Let's check them out after the break! 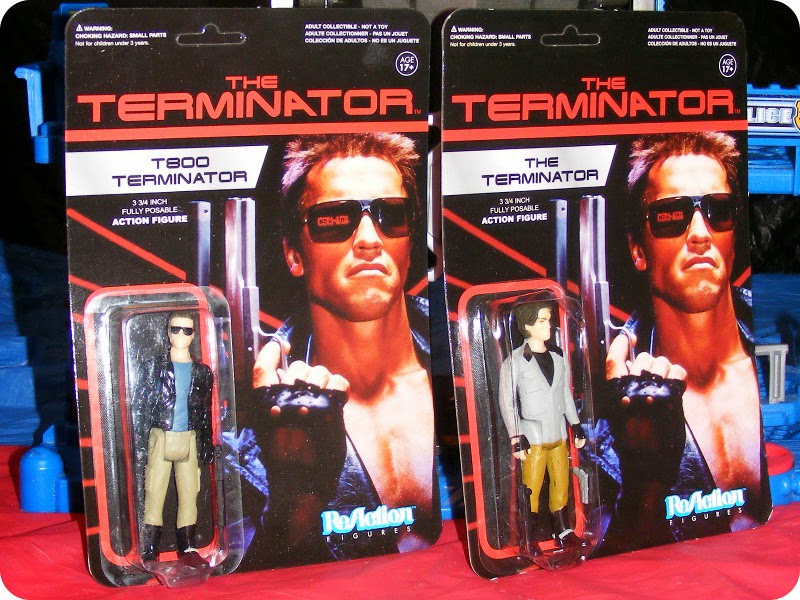 Both of these figures come on the standard Funko ReAction Terminator cards.  They all feature the same photo from the movie poster, the only difference is the name of the action figure printed on the card.  Inside, each package comes with an action figure and two guns, one for each hand.  "The Terminator," the figure in the greay jacket, comes with a a pistol and a submachine gun.  "T800 Terminator," the figure in the black jacket, comes with a rifle and a shotgun. 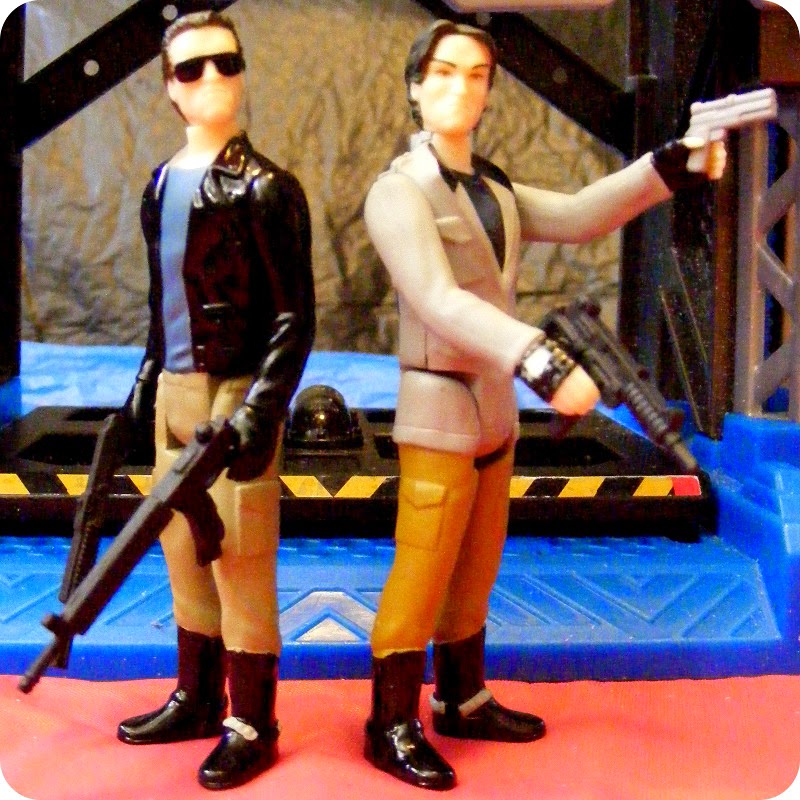 The figures feature the standard retro 5 points of articulation.  The paint jobs on both of the figures I have are pretty good.  There are some minor issues along the edges of the paint lines, but nothing too bad for this type of figure.  The face sculpts are pretty great, both capture the look of Arnold Schwarzenegger from their particular points in the move.  The likeness of Schwarzenegger is pretty strong, much closer to the actor than we usually get with ReAction figures. 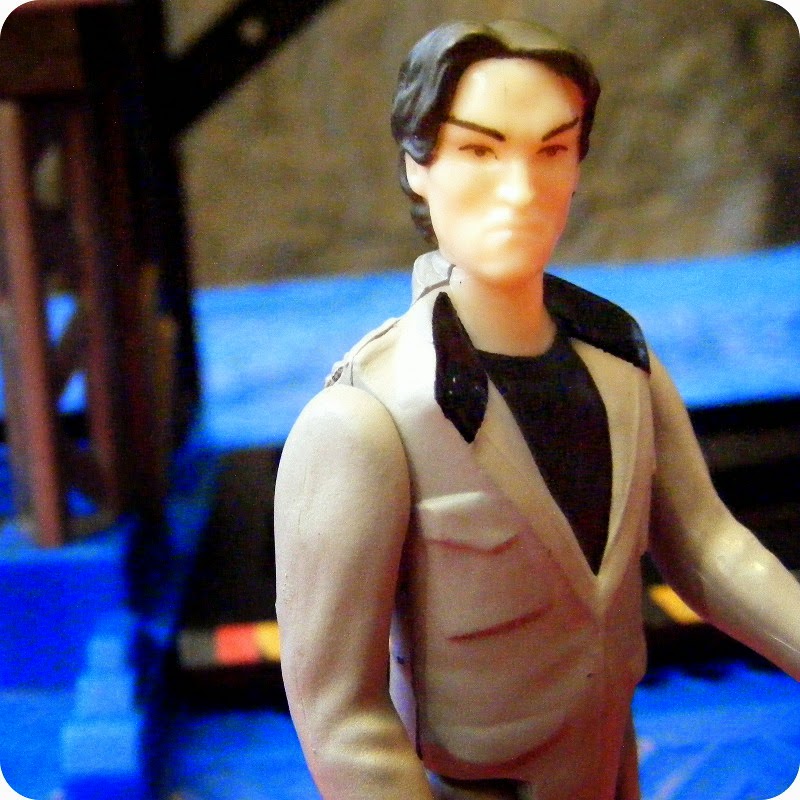 Overall, this is a nice pair of figures, they are great addition to my ReAction collection, and they have me excited for the Terminator 2 figures that are due to come out in 2015. 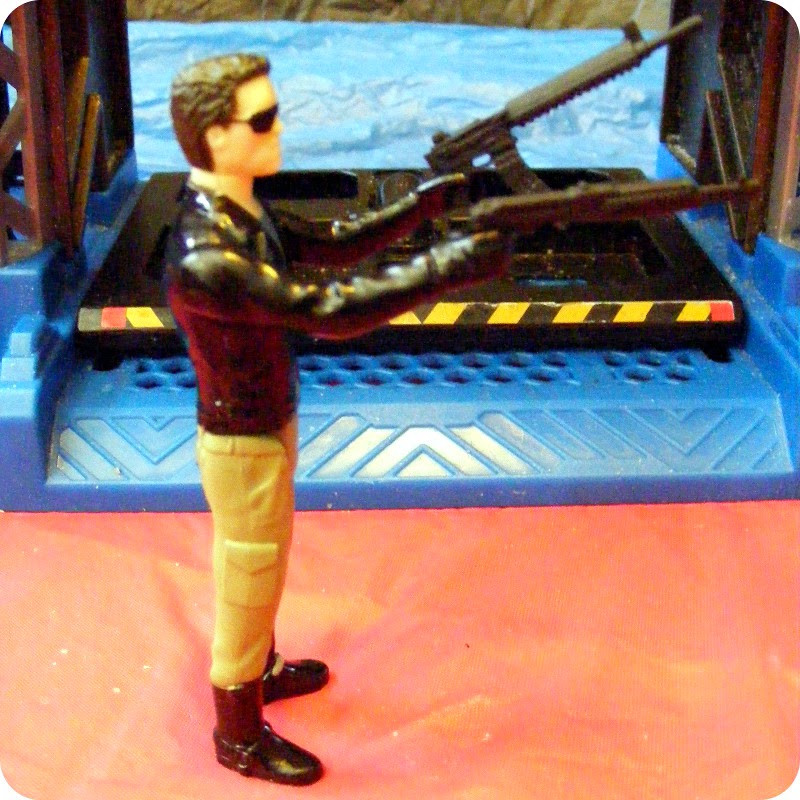 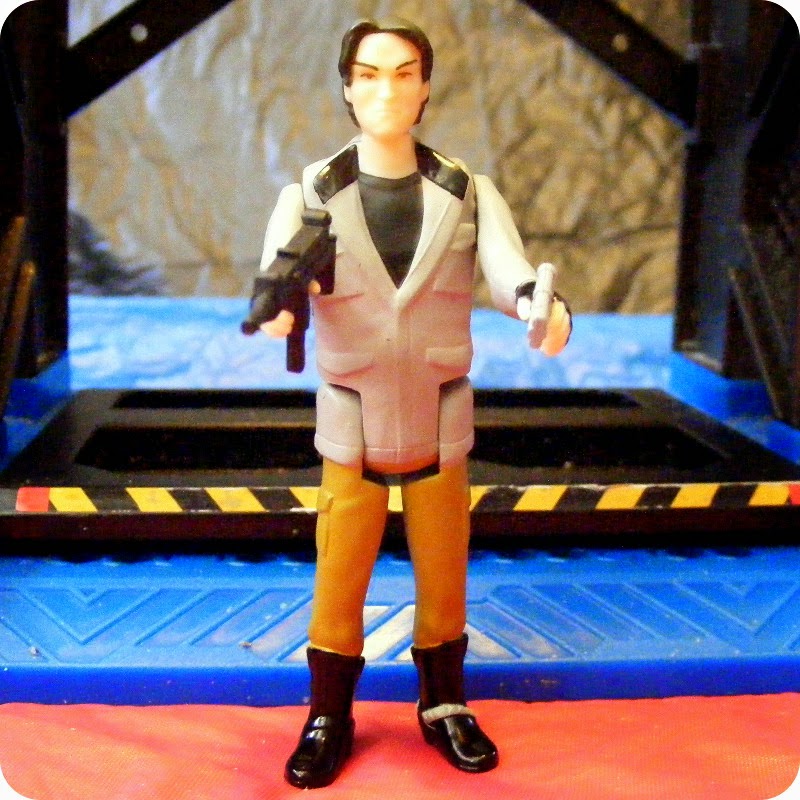 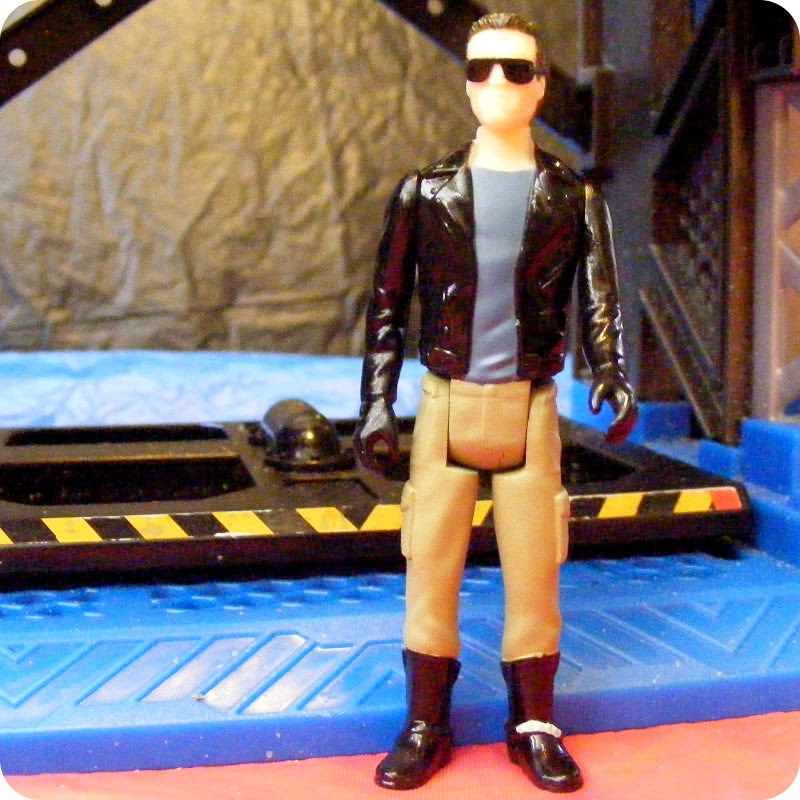 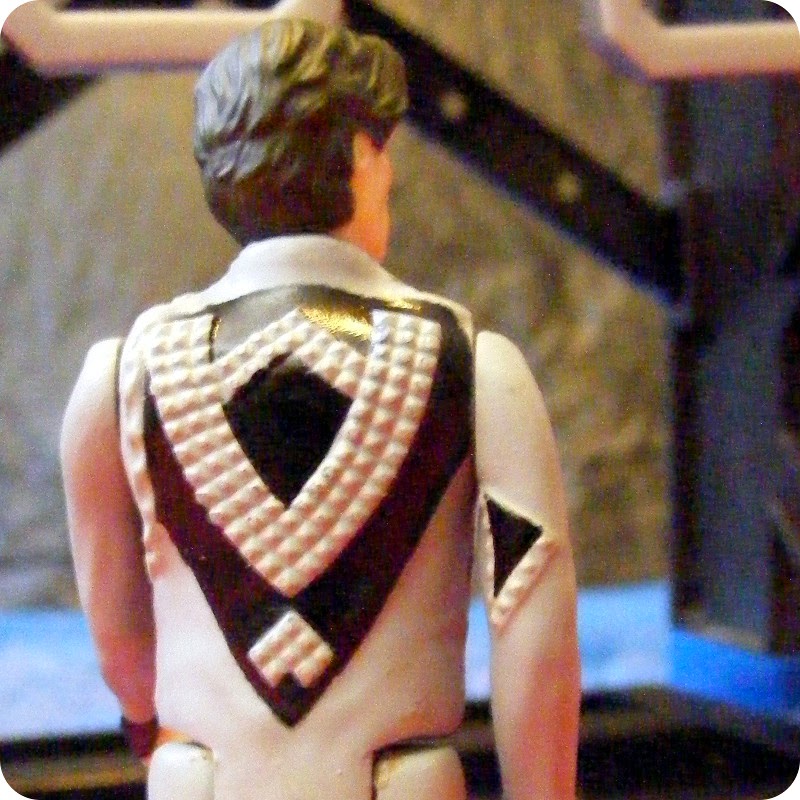 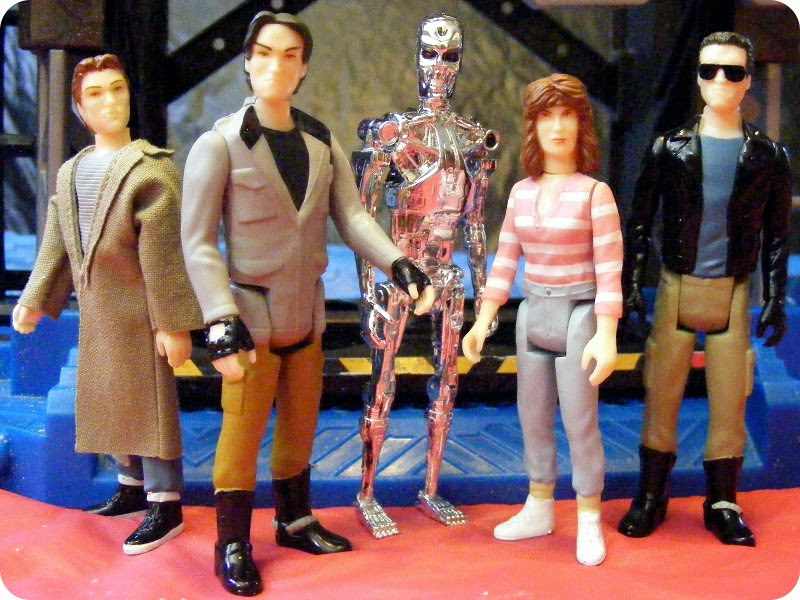 Posted by Joshua Raymond at 8:06 AM