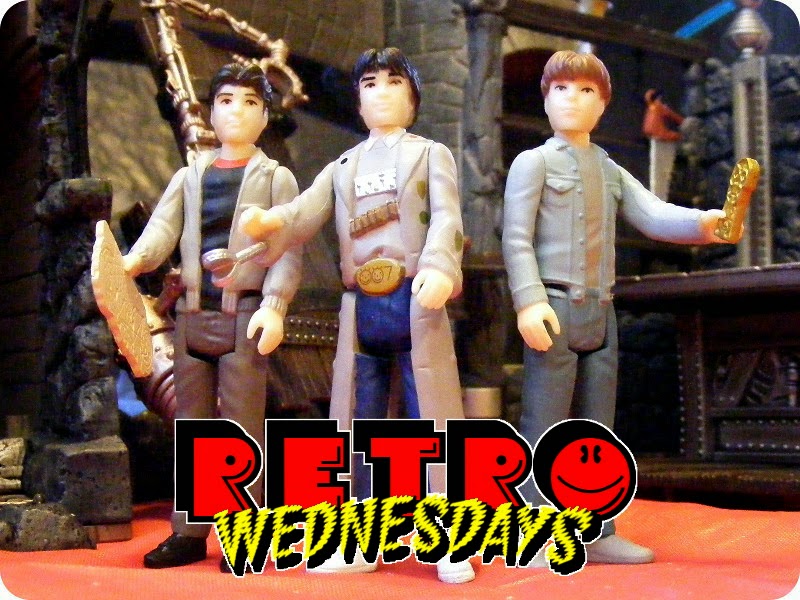 I've featured Sloth and Chunk from Funko's The Goonies ReAction figures earlier on this blog.  Today, I'm going to finish up the Goonies with the the other figures in the line: Mikey, Data, and Mouth.  There all pretty good figures, making The Goonies one of my favorite sets of action figures from the ReAction line so far.   Let's check them out after the break!


The figures come in typical ReAction cards, with the Goonies logo, and a photo of the character from the movie.  Inside, each figure comes with one accessory.  Mikey comes with a "copper bones" key, Mouth comes with a treasure map, and Data comes with his "pinchers of peril" chattering teeth accessory.  The accessories are all pretty cool, and straight from the movie.  My only complaint about them is that the engraving on the treasure map is a little hard to read.  It probably could have used a paint wash to make the design on it pop out a little. 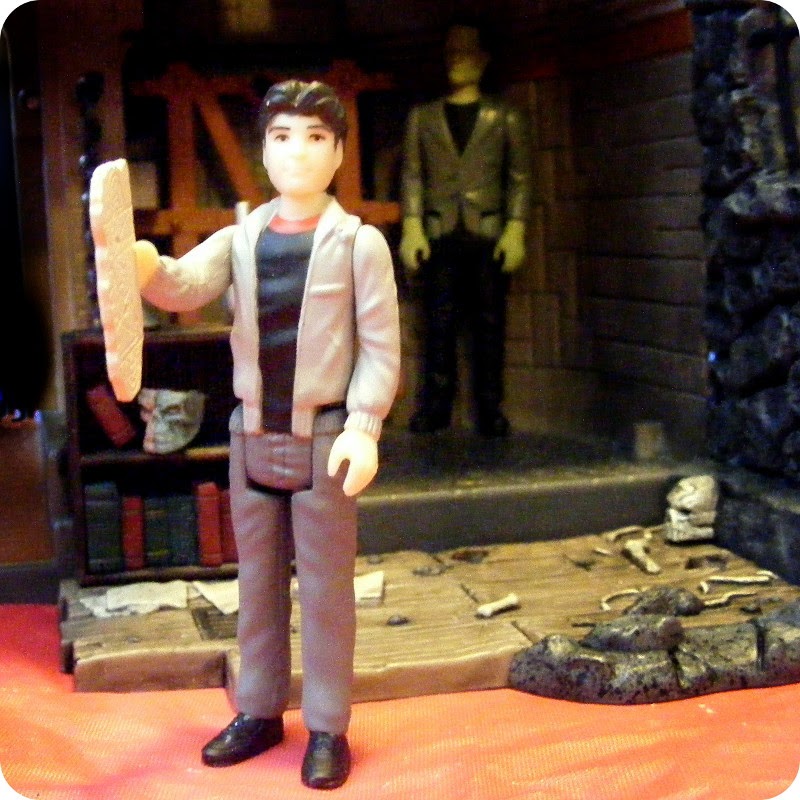 The figures all have the standard 5 points of articulation.  Data has a hole in his sleeve that his pincher of peril accessory can plug in to.  All of the Goonies figures, including the Chunk and Sloth figures I reviewed earlier, actually look like their actors, as opposed to the typically generic face sculpts that most ReAction figures have.  But the sculpts are still simple enough that they capture the retro look that these figures are supposed to have. 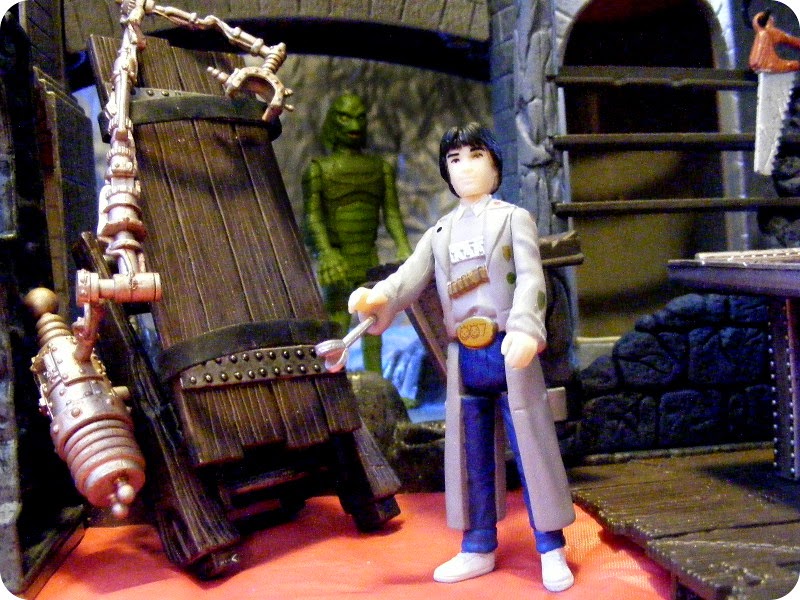 The paint jobs on these figures are nearly perfect.  The only flaw I found was some slightly off register paint on Data's hair and eyes, but that is really mostly just noticeable in close-up photos of the figure, much less so when you are looking at in person. 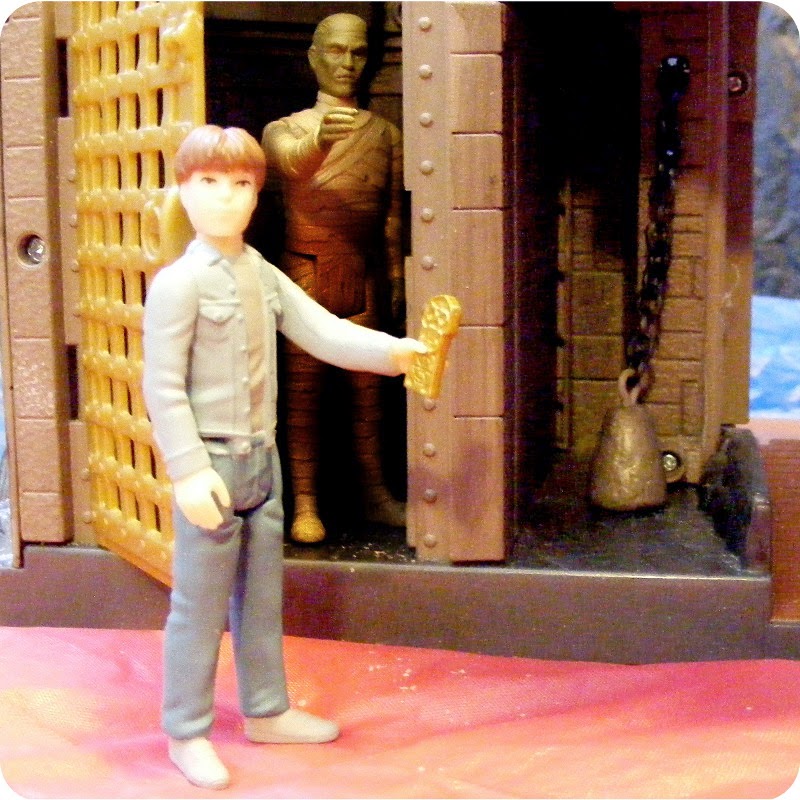 Now that I have the complete set of Goonies figures, I think they are one of my favorite sets of figures from the ReAction line.  The are all great looking figures, and grouped together they make for a really fun group.