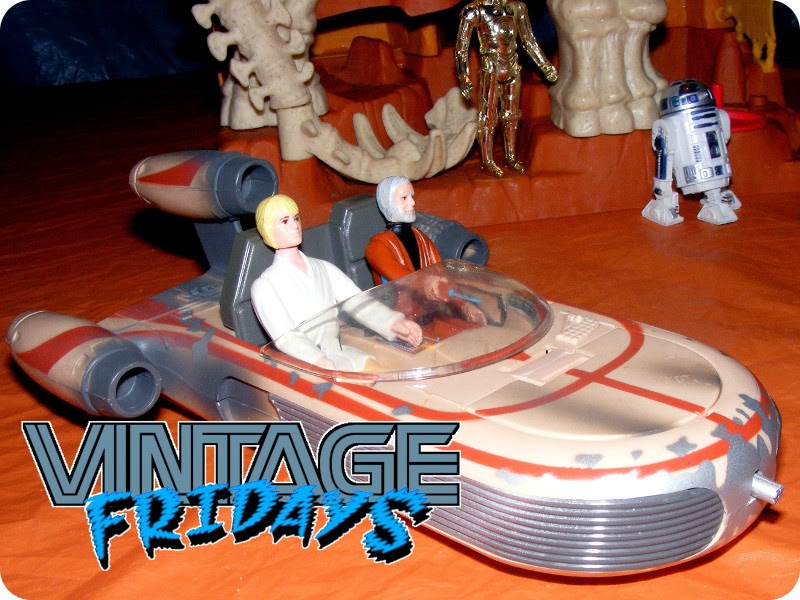 A few months ago, I decided to start collecting vintage Kenner Star wars figures again.  I had a pretty sizable collection of these when I was a kid in the '70s and '80s, but I gave them away to kids in my neighborhood when I was in Jr. high, thinking I was too old for them.  Since, then, I've considered buying them again, but it seemed like a daunting and expensive task.  I think it was the release of Funko and Super 7's ReAction figures, done in that old Kenner style, that pushed me over the edge and made me start collecting them again. 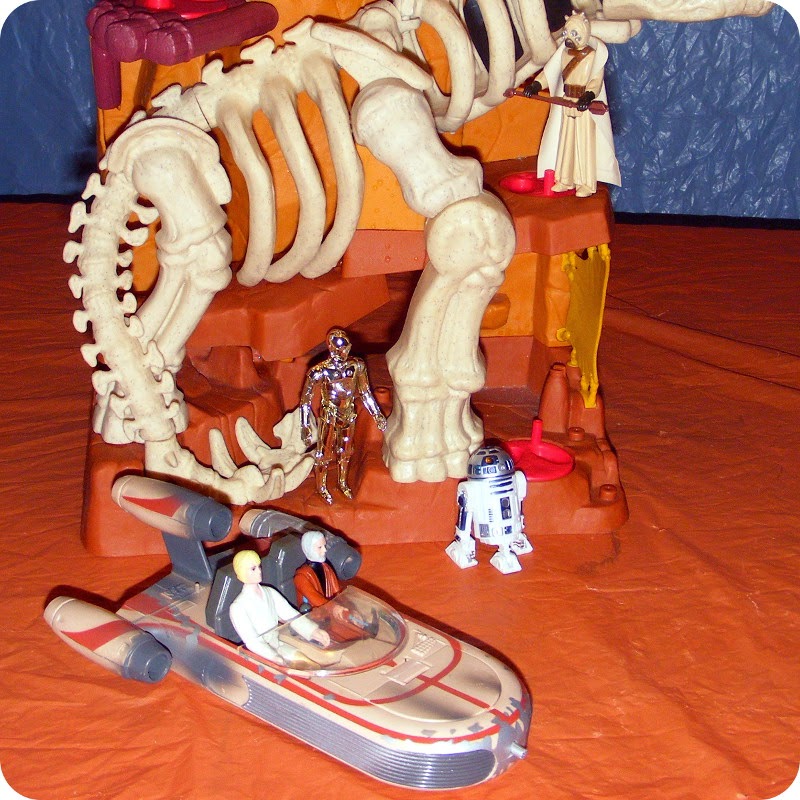 I've started out by buying cheap, loose figures from the first film.  I don't mind if they are a little beat up or missing their weapons, I'm just looking to get a complete set.  After I get a complete set of 1970s Star Wars figures, I'll move on to the '80s and The Empire Strikes Back.  I figure once I get all the figures and vehicles I want cheaply, I can go back and buy some nicer ones in more collectable form, maybe still mint on card.  But I'm starting out just by getting them all cheaply. 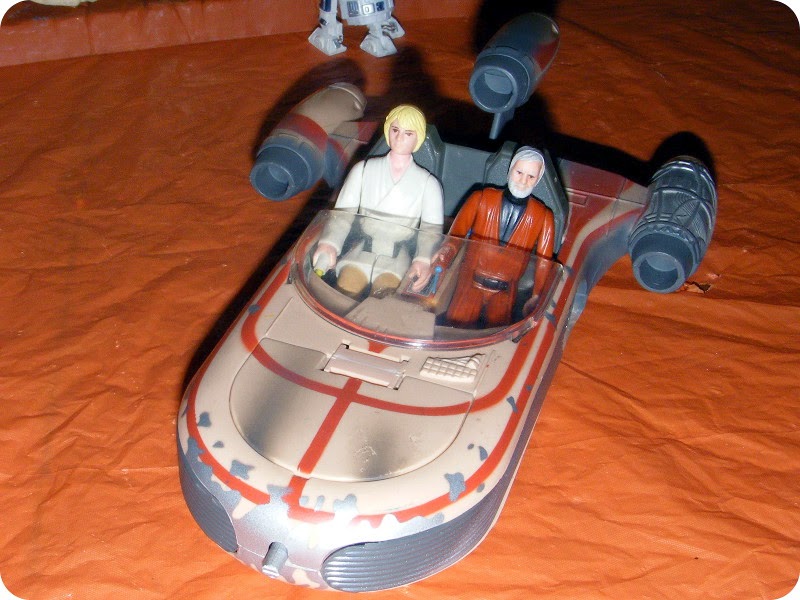 While shopping for these figures I came across this Landspeeder from 1995, for about $5.  Even though I'm currently only looking for 1970s Star Wars toys, I picked this one up, since it's basically the same vehicle that was released in 1978.  It's the same mold with a few cosmetic changes.  So I figured I would grab it up now as a placeholder, until I could get a proper vintage Landspeeder.  Heck, even this version is almost 20 years old at this point.  For some people, this is a vintage toy. 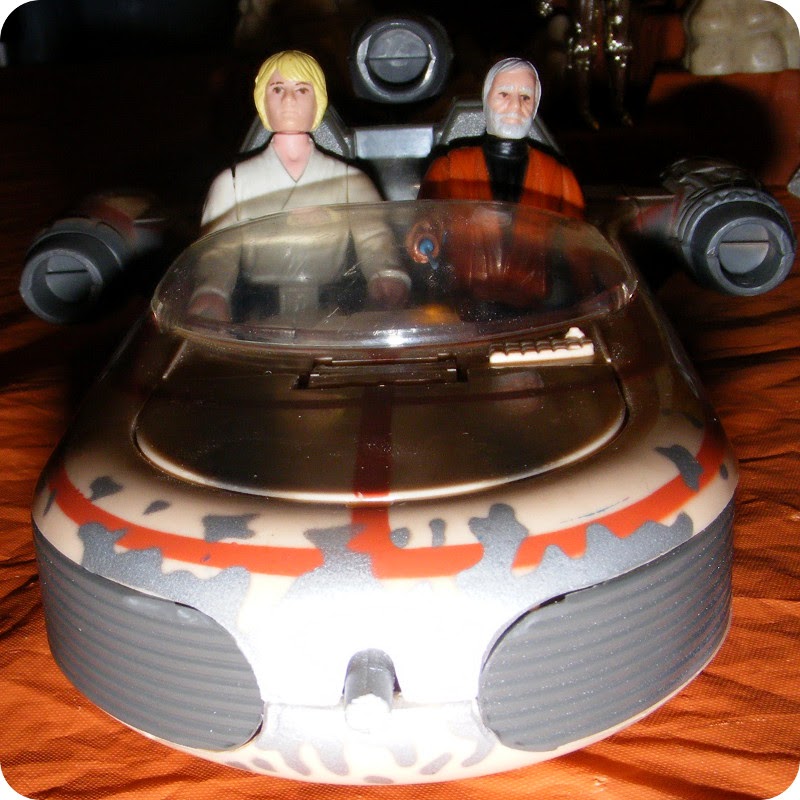 The main differences between the 1995 and 1978 Landspeeders are cosmetic.  The 1995 has a different, more movie accurate color and paint job, and has a few more details sculpted on it, including an exposed turbine engine, and more detailed seats in the cockpit, and a lower angled windshield. 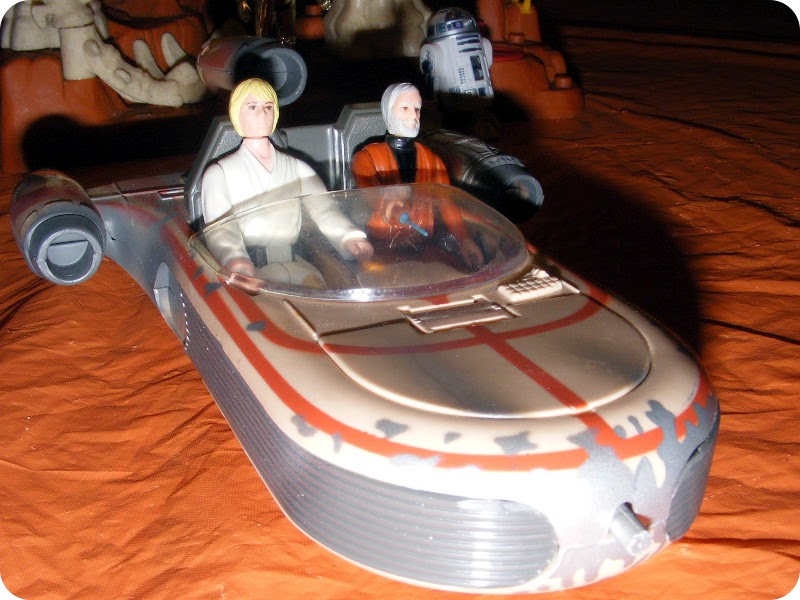 Both versions have spring loaded wheels that provide the hovering effect, and a gear shift in the cockpit that makes the wheels raise up into the vehicle or lower down.  They both also have the same pop open hood in the front, although they have different stickers inside the hood. 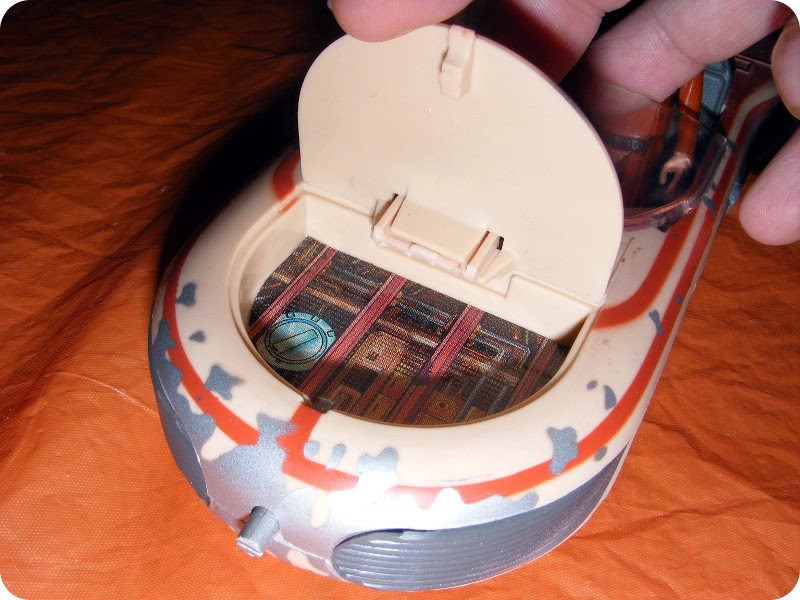 Overall, it's close enough to the vintage 1970s vehicle that I am happy to have it as part of my collection. 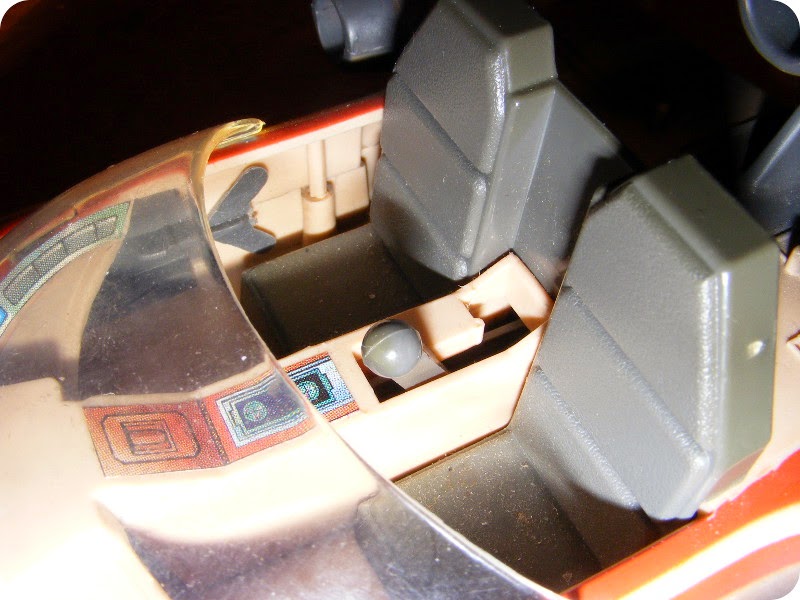 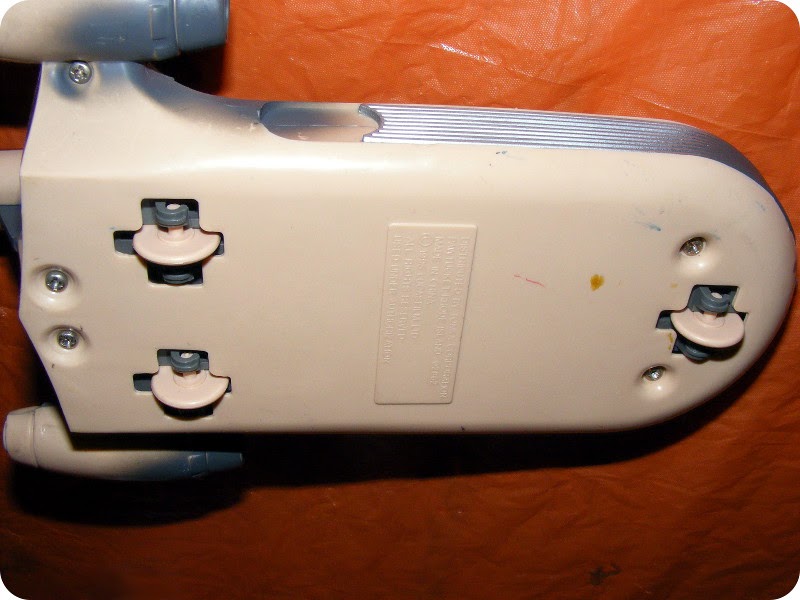 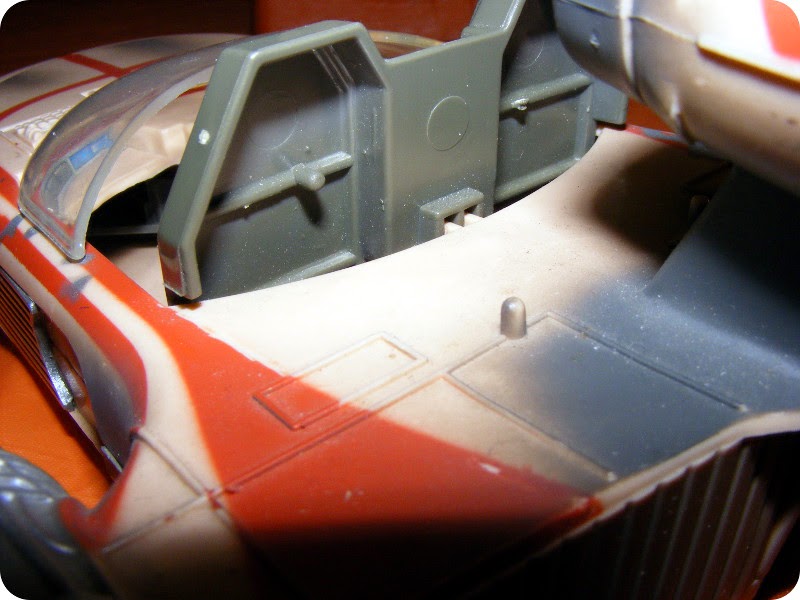 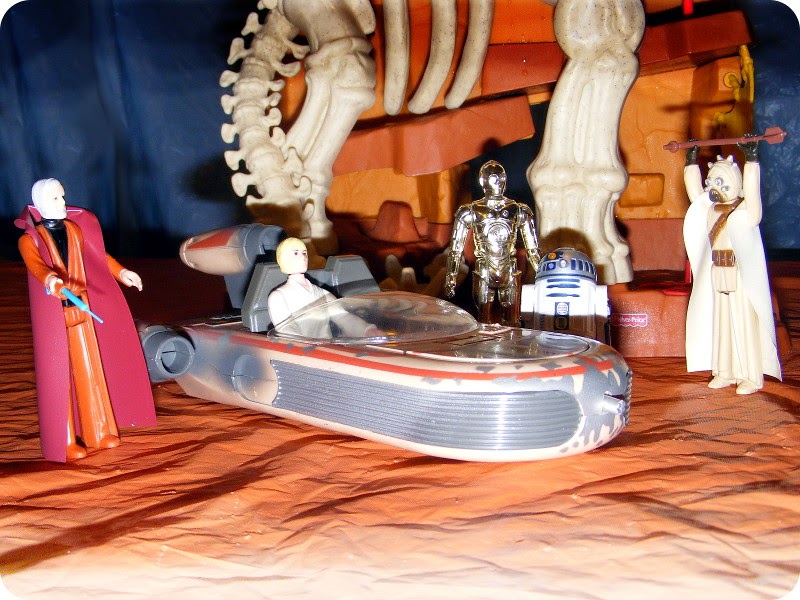