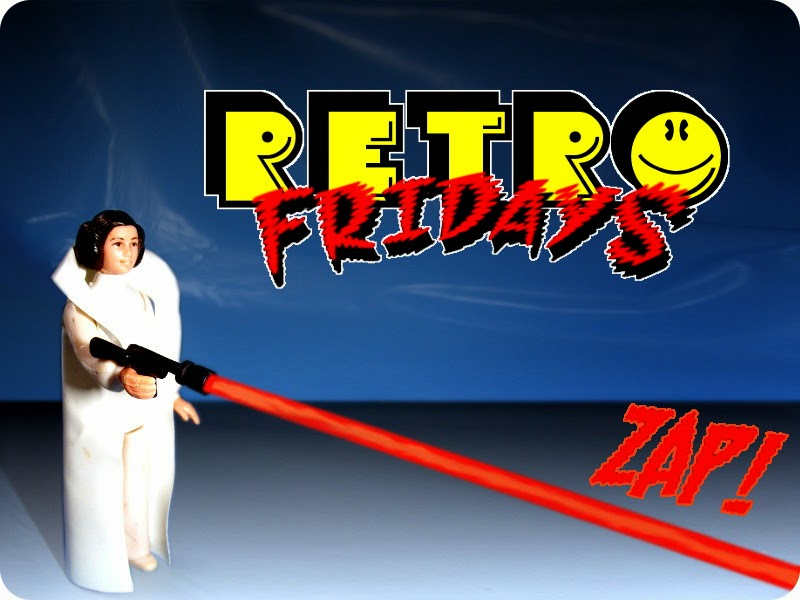 Of the original 20 Star Wars action figures Kenner released in 1977 and 1978, there were only two figures that I didn't own as a kid.  The first was "Death Squad Commander," because I just never wanted him.  I mean, he was basically just some generic guy walking around in the background with a big black salad bowl on his head, why would I want a figure of that dude?  The second was "Princess Leia."  I'm not sure why I never owned this figure, I'm guessing that my parents and relatives who were buying me my Star Wars toys thought Princess Leia was just for girls.  I eventually got a different Leia figure (in her Hoth outfit) a few years later, when the Empire Strikes Back toys were released.  But the classic 1977 Princess Leia figure never had a place in my toy collection... until now!  I finally bought one a couple of weeks ago when I visited a local vintage toy store, along with her brother Luke.  These were the first vintage Star Wars figures I've had since I gave all of my originals away in junior high.  I've been resisting buying vintage Star Wars figures for awhile now, because I was afraid I wouldn't be able to stop.  And guess what, I was right, because I ended up buying six more 1978 figures since then.  Luckily the figures aren't that expensive, although I shudder to think what's going to happen to my wallet when I succumb to the urge to replace all of my spaceships and playsets.  But now that I do have Princess Leia for the first time, what do I think?  Find out after the break! 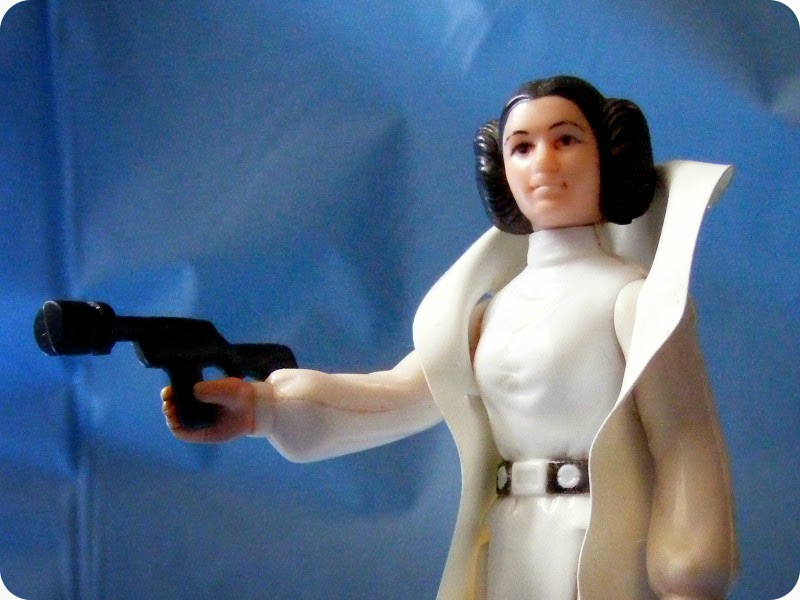 This Princess Leia is actually a really great looking action figure.  She has a very distinctive look, with her cinnamon roll hair, white pantsuit, and white cape, and with a simple black belt to break up the monotony of the figure.  She's got a cute, friendly face, with just a touch of a grin.  She doesn't look a bit like Carrie Fisher, but that's okay, because all of the distinctive "Princess Leia" elements are in place, so you'd never confuse this figure for any other character.  Her face reminds me alot of the faces from Fisher-Price's Adventure People, which was a line of action figures that was a big influence on the toy designers at Kenner when they were designing their early Star Wars figures.  I'm really happy to finally add her to my collection. 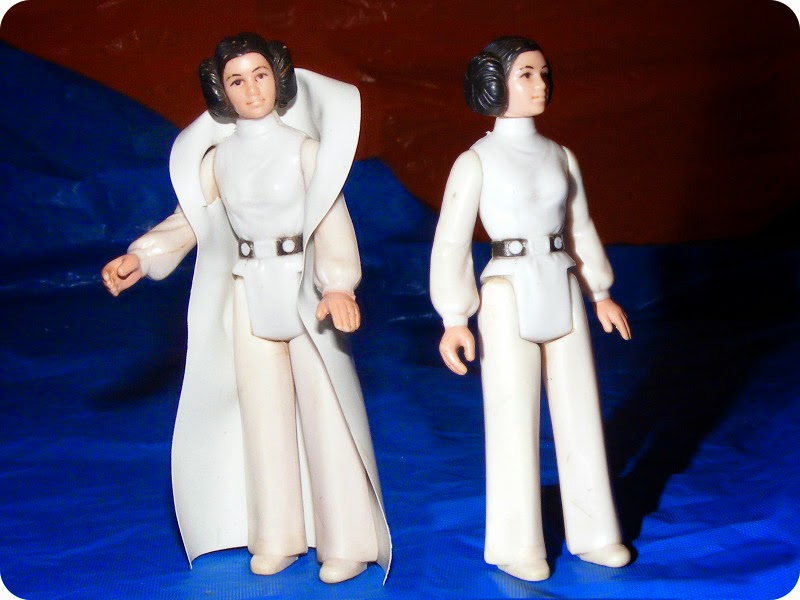 I bought her loose, and that is not the original gun that she came with.  I think that is actually the gun that came with the Jawa action figures.  I scored a Darth Vader action figure case at a thrift store awhile back, it didn't have any figures in it, but there were two guns inside the accessory compartment, and that was one of them. 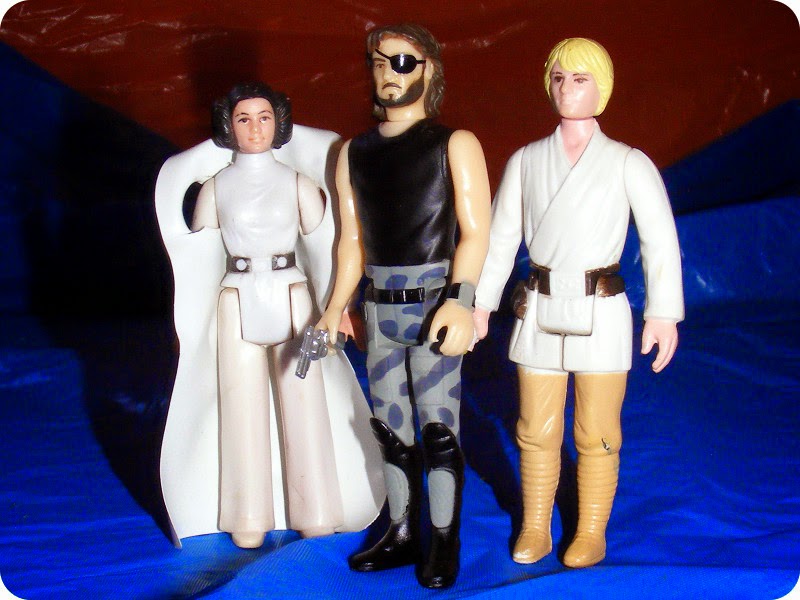