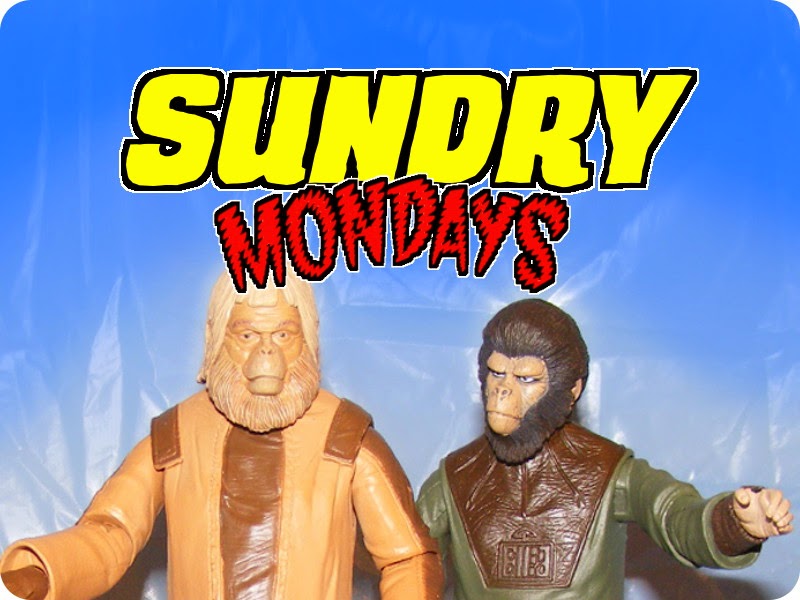 Planet of the AAAAAAAAAAPPPPPES!  Man, I loves me some classic Planet of the Apes movies!  I grew up watching those things in the days when they were rerun constantly on TV, and they were always super fun to watch no matter how many times I had seen them.  I even watched the TV show and the Saturday morning cartoon, even  though those things were terrible.  But the movies themselves, they were pretty damn good, especially the original from 1968.  So naturally I was pretty excited to hear NECA was coming out with a new line of 7-inch Classic Apes figures, and the first wave doesn't disappoint.  Let's check 'em out after the break... 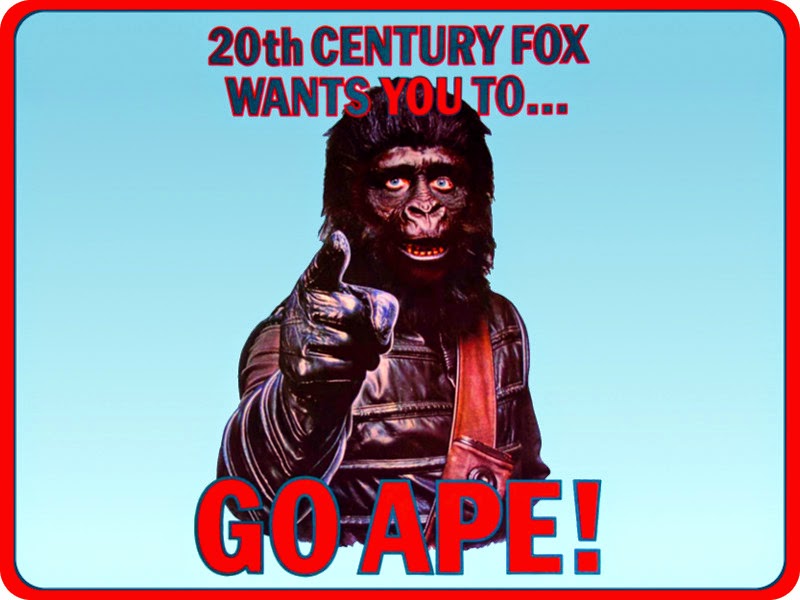 For their first wave of Classic Planet of the Apes figures, NECA has released three figures: Cornelius, Doctor Zaius, and a Gorilla Soldier.  All three of these figures look fantatstic.  The sculpts are dead on, and they have great paint jobs that bring out all of the little details.  They come packaged in collector freindly boxes that are easy to open, remove the figures, and then place the figures back when you are done.  I think I like these boxes a lot more than the plastic clamshells NECA figures usually come in.

My only complaint about this line is that NECA is focusing exclusively on the apes, with none of the human characters.  I guess they did the same thing with their Predator figures, it was YEARS before the finally came out with their Arnold Schwarzenegger as Dutch Shaeffer figures.  But I was NEVER interested in that line until they did.  I like the Apes a lot more than Predator, though, so I'll be buying these even without any humans, but I really hope they make some sooner rather than later, this line will always feel incomplete without Taylor, Nova, and some other people to pit against the apes.  In the meantime, I found my grubbiest, most primitive looking human from another NECA action figure line to act as a substitute.  Check that out and more in the pics below!


Does It Offend You, Yeah? - The Monkeys Are Coming