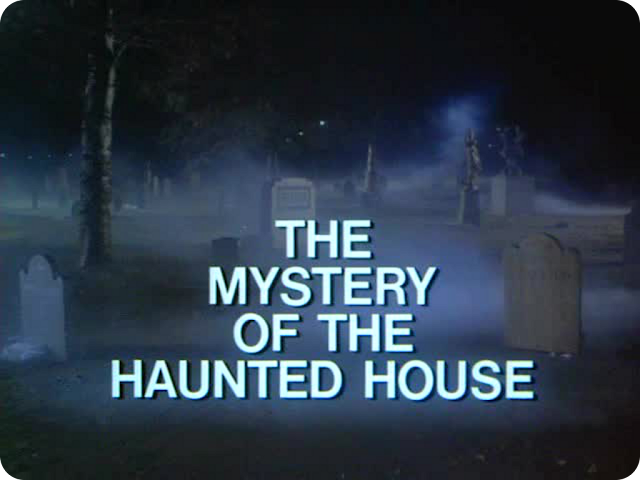 This is the first episode of the Hardy Boys Mysteries, but they don't spend any time setting up the premise.  The show begins with a spooky theme song and weird opening title montage, featuring the Hardy Boys running through a maze of their own book covers.  Then we jump right into the mystery, and along the way we learn that the Hardy Boys are Frank and Joe, the sons of Fenton Hardy, a 20 year veteran of the New York City Police Department, who now makes a living as a private detective.  The boys are played by Parker Stevenson and Shaun Cassidy, who are both quite likeable in their roles.  Their father has his office in the Hardy home, and a crime lab in his basement.  The two boys are chips off the crime solving block. They are skilled at fingerprinting and other crime-solving techniques, and have a way of nosing in to their dad's cases, and uncovering new mysteries on their own.

Read more...
http://misfitdaydream.blogspot.com/2012/12/the-hardy-boysnancy-drew-mysteries.html
Posted by Joshua Raymond at 6:00 AM