Misfit Robot Daydream's Most Popular Horror Posts, #13: Island of the Fishmen (aka Screamers) (1979) 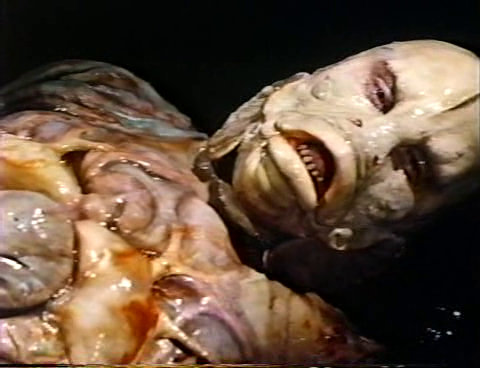 Misfit Robot Daydream's Most Popular Horror Posts, #13:
Island of the Fishmen (aka Screamers) (1979)

Read more...
https://misfitdaydream.blogspot.com/2012/06/island-of-fishmen-aka-screamers-1979.html
Posted by Joshua Raymond at 4:09 AM