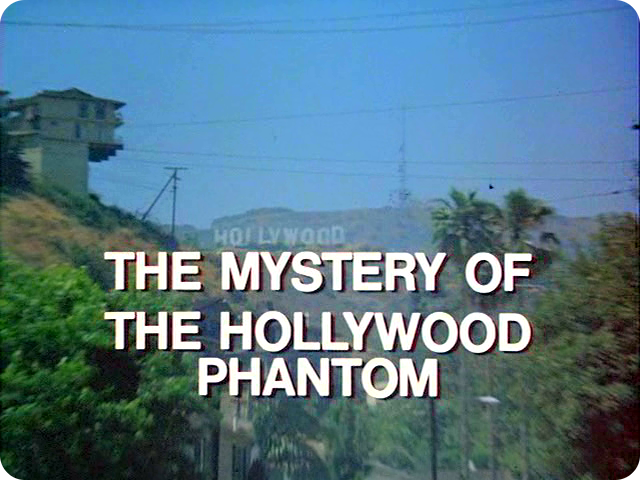 Things get interesting when the detectives start to be kidnapped, one by one, by a mysterious "Phantom" who lurks in the movie studio, with the remaining detectives as the prime suspects.   It's basically a combination of Agatha Christie's "And Then There Were None" and "The Phantom of the Opera."

Read more...
https://misfitdaydream.blogspot.com/2013/11/the-hardy-boysnancy-drew-mysteries_30.html
Posted by Joshua Raymond at 6:00 AM