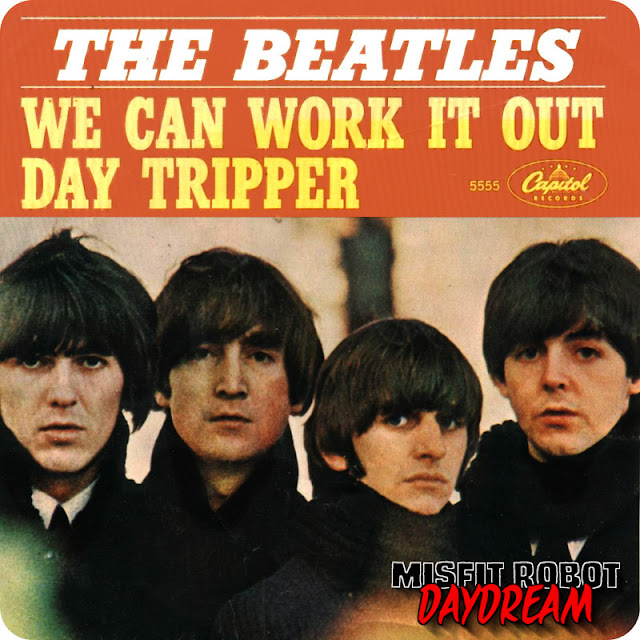 The Beatles - We Can Work it Out


This is a fun video.  John keeps mugging for the camera, and you can tell Paul is trying to play it straight, but has to fight to keep from laughing every time he looks down at John.

Newly remastered versions of these and many more Beatles videos are available on the new music video edition of "Beatles 1."
Posted by Joshua Raymond at 12:00 AM

Email ThisBlogThis!Share to TwitterShare to FacebookShare to Pinterest
Labels: 1966, Music, The Beatles