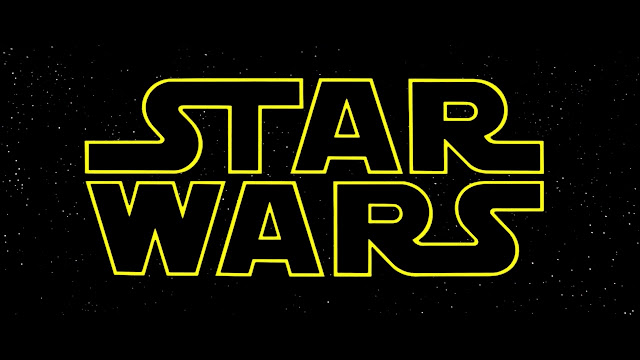 This is the version of the movie as it originally was shown in the theaters in 1976, before George Lucas made all of his weird changes to it.


I remember emerging from the movie theater when I was 4 years old, after seeing it for the first time. Going in to the movie I was skeptical. I thought it would be a cross between Star Trek, which I loved to watch on TV, and an old World War 2 movie, which I wasn't a fan of at that age. But I left the darkened theater swinging around an imaginary lightsaber, convinced I had just seen the greatest movie ever made. And every time I've seen it since then, I become that awestruck 4 year old all over again.
Posted by Joshua Raymond at 1:00 PM