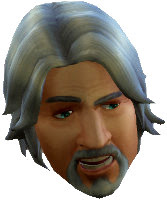 Oh boy!  I think I'm going to have a nervous breakdown!  Hi there, folks, I'm Your Weird Uncle.  Recently I picked up a stack of Christmas movies from my buddy Larry over at my local Hollywood Blockbuster video, in order to entertain my three nephews who are visiting for the holidays.  But if you've read my past two movie reviews, you'll know it hasn't gone as planned.  Both of the movies we've watched so far, "Frozen" and "Rare Exports: A Christmas Tale," turned out to more like horror movies then holiday movies.  They were both full of violence, blood, and freakiness, which is not at all what I expected. I gotta say, my buddy Larry was way off when he recommended those two movies. Hopefully, this next one will be better suited for my three adorable little nephews.  It's called "The Minion" and takes place on Christmas Eve.  Even though I'm not up on all of the latest kiddie cartoons, even I have heard of these "Minions" characters.  They are these little yellow critters, I think they might be talking bananas, or Twinkies, or something.  Well, whatever they are, I know the kiddies go bug-eyed for 'em, so this one ought to be right up their alley.  Apparently it stars the voice of Dolph Lundgren, which is great casting.  His goofy foreign accent is perfect for a cartoon character. 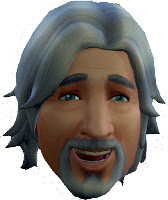 Larry also says this one has a religious theme to it as well, which pleases me to hear.  After all, we should never forget that "Jesus is the Reason for the Season."  So, let's fire up the VCR, it's time for another trip to my Winter Wonderland Family Film Festival!  I'll be back after we watch the film with my review... 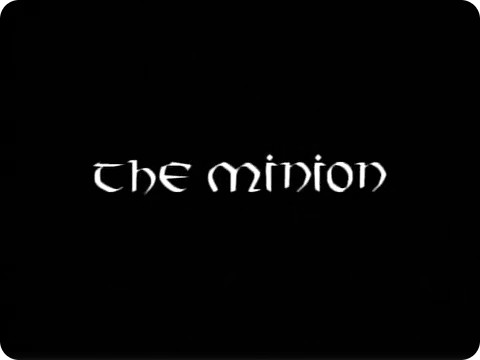 Okay, so the movie begins and it's Christmas Eve, 1999 in New York City.  But apparently, they couldn't afford to shoot it in the winter or something, so they have a voice over from the weatherman saying there is a record heatwave so there will be no snow this year.   Boo!  C'mon, guys, what fun is a family fun Christmas movie without snow?

The first characters we meet are workers in blue jumpsuits and yellow hard hats.  But real live people, not cartoons.  So I'm thinking, maybe this is a live-action version of the Minions?  That sounds like fun!  Then people start getting possessed by a demon, and a priest played by Dolph Lundgren shows up and punches them in the back of the head while wearing a spiked glove... because the portion of the brain in the back of the head (the part that gets pierced by the spikes) is the part where the demons live!  What the heck?  Does that even make sense?  Then there are a bunch more fights, the Antichrist's apocalypse is averted, and then, the end.

This is driving me crazy!  What the heck kind of coo-coo bananas Christmas movies are they making these days?  What family would want to gather around the television roasting chestnuts, drinking egg nog, and watching this garbage?  Honestly, it wasn't even a good "Dolph Lundgren Punches People" movie, and that is a hard genre to screw up.  But as a Christmas movie? No stars, thumbs down, it's a stinker.  My three young nephews were not entertained by this one, and neither was I.  I'm starting to think that my buddy Larry isn't as big of a movie expert as I was giving him credit for. Hopefully the next Christmas flick won't be this bad.

MORE SCREENCAPS AFTER THE BREAK...