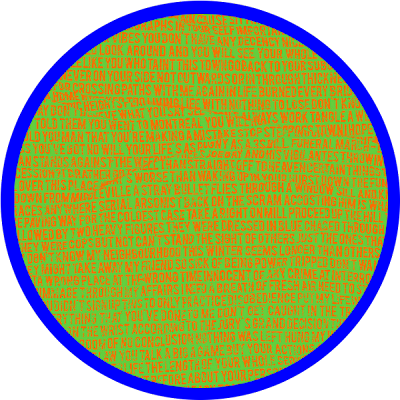 January 2012 was a bit of a disappointment for me, there weren't a lot of records that I liked that much.  February fared better.  There were quite a few records released in February that I liked, including Blues Funeral by Mark Lanegan Band, Le Voyage Dans La Lune by Air, Meltdown by Mind Spiders, Interstellar by Frankie Rose, and Hairdresser Blues by Hunx.

Disappears - Pre Language
Another album I liked was Pre language by Disappears.  Pre Language is a dark, psychedelic stew of shoegaze, post-punk, and garage rock.  It's not a perfect record, the songs all sound a little too similar to one another, partucularly on the second half of the record, which makes it feel overly long, even though the whole record is barely over half an hour.  But overall, I still like it a lot.
Teenanger - Frights
A fantastic blast of punk rock power, this album is kind of retro, evoking the sound of punk in the 1980's.  Even though the music is a bit of a throwback, it's got a lot of youthful energy to it, so it still sounds fresh, and it's only, like, twenty minutes or so, so it's not long enough to get old.  Possibly my favorite record of February 2012.

Next:  Best Albums of 2012 will return with my biggest musical surprise of 2012: Van Halen - A Different Kind of Truth
Posted by Joshua Raymond at 12:00 AM

Email ThisBlogThis!Share to TwitterShare to FacebookShare to Pinterest
Labels: Best of 2012, Music