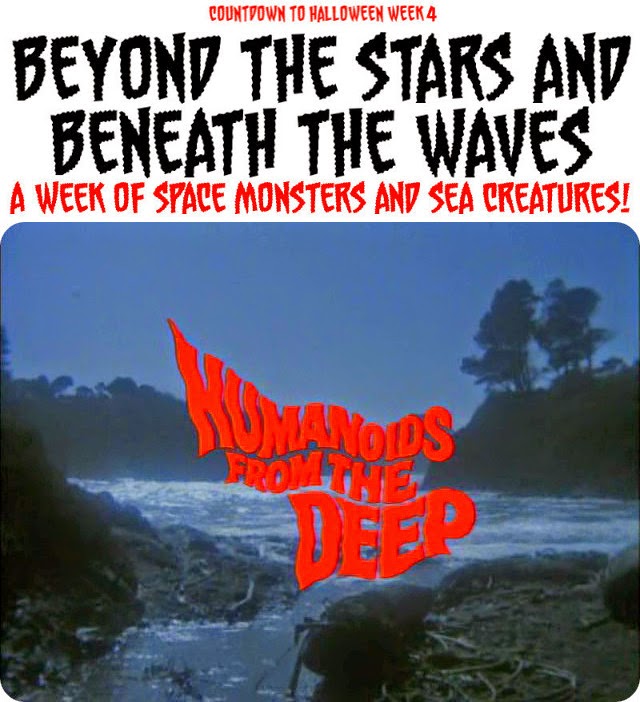 I wasn't expecting much from Humanoids From the Deep.  I mean, it stars Doug McClure for Pete's sake....... that's not exactly the "Good Housekeeping Seal of Approval."  But still, I was surprised by just how bad this movie was.

The production quality of this film was really cheap.  So cheap, that when I first watched it, I thought to myself, " Hey, I didn't know this was a low budget made-for-TV movie!"  And then the Deep Humanoids started tearing off women's clothes and raping them.  It looked like they spent the entire production budget on boobs.  The scenes with naked women almost seem like they were spliced in from a different, higher-budget movie.  It turns out there's a reason for that.  Apparently, producer Roger Corman wasn't pleased with the job director Barbara Peeters did directing the nudity and rape scenes (A female director not down with the exploitation of women?  Imagine that!) and brought in a second, male director in post production to film additional scenes of rape and nudity.  The final film ended up being quite a different beast from what it was in the original script.  Director Peeters and female lead Ann Turkel were so disgusted by the changes they asked to have there names removed from the film.

While it's understandable that they didn't like the changes to the film, the sad thing is those scenes are the only ones in the movie to show any sense or style of humor... all of the scenes directed by Peeters are boring and lifeless.  I really wish the guy who directed the exploitation scenes had directed the entire film,   If he had, the film could have been a minor cult classic.  As it is, it's a film that has a few entertaining moments, but for the most part is a chore to sit through.


The plot is good for a flick like this.   A series of attacks occur in a small seaside fishing community, starting with dogs, then moving on to people.  Local fisherman Doug McClure investigates, with the help of Ann Turkel as a scientist from a nearby fishing cannery.   As the bodies pile up, they discover the attacks are being made by a group of humanoid fish creatures, who kill every man they see, and rape every woman, as part of a bizarre biological compulsion to reproduce with human women.  It culminates in a massive attack by dozens of the creatures at a seaside carnival (part of the town's 75th Annual Salmon Festival).  That's the basis for a good monster picture, but the execution of it in this film just falls flat.  It might be worth watching if you're looking for something to make fun MST3K style of with a group of friends, but that's about it.  Over all I can't recommend it. 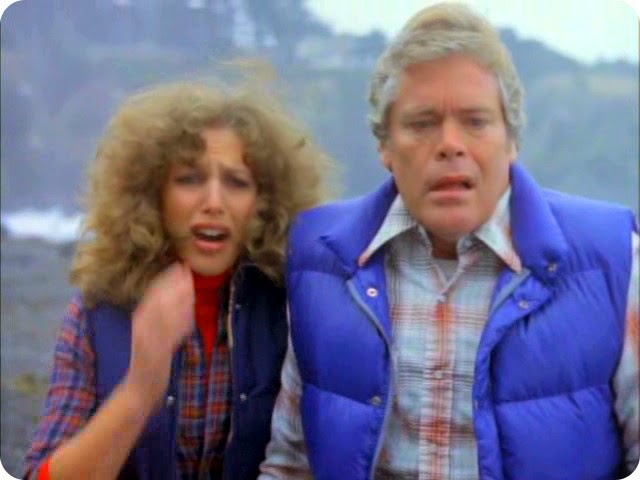 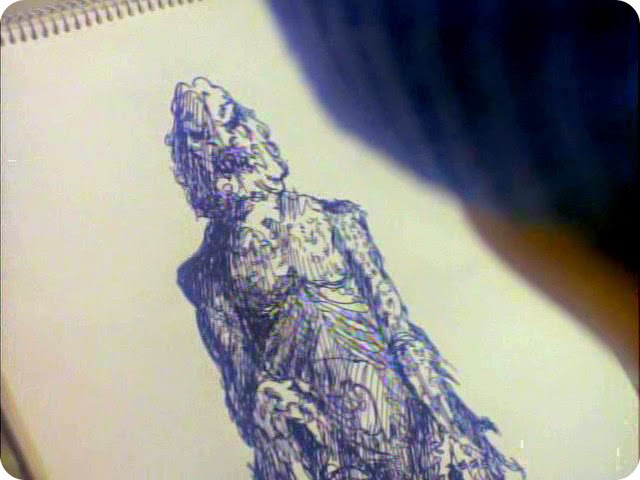 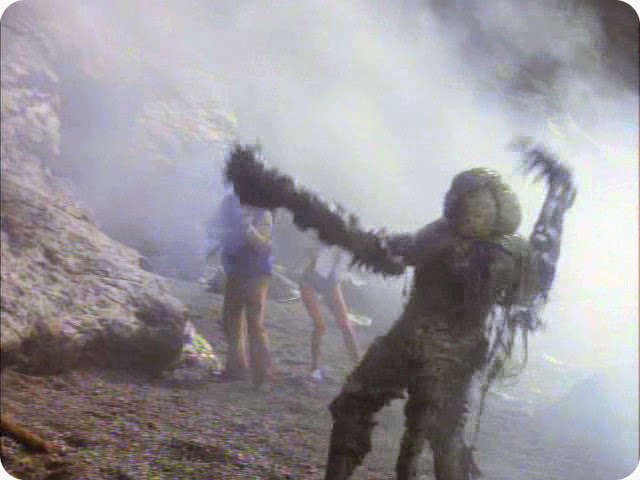 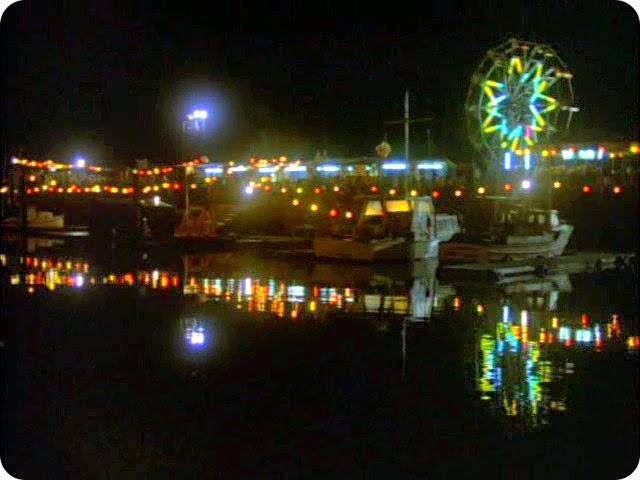 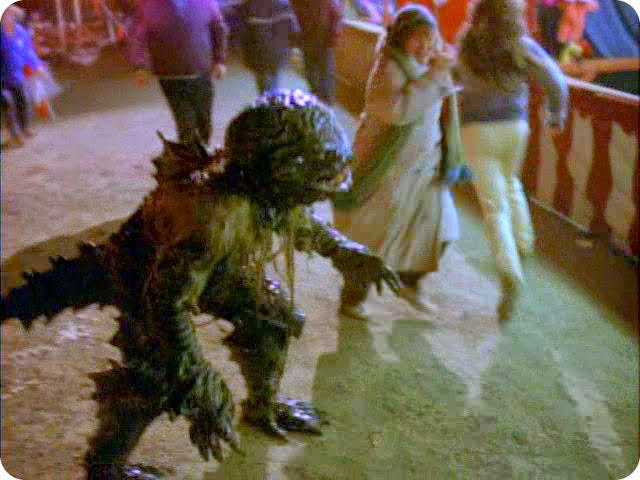 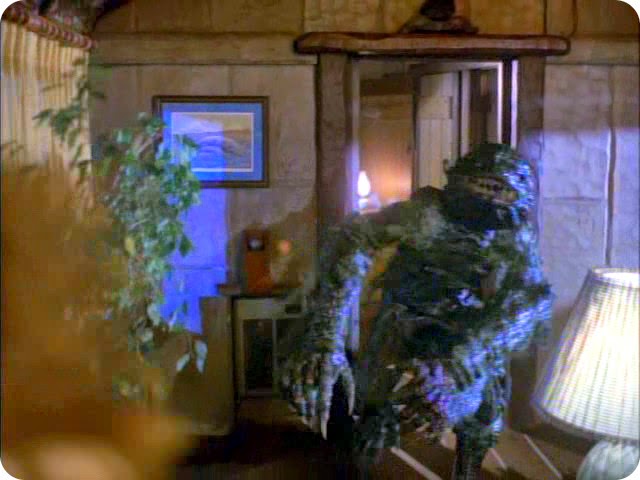 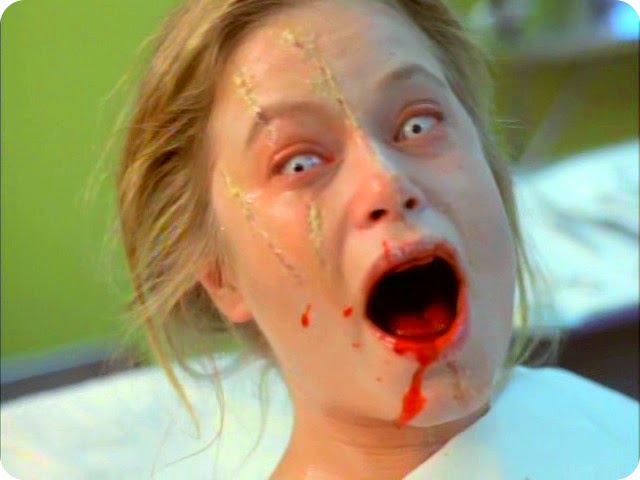