The Saga of Crystar "Moltar, The Prince of Chaos" Action Figure - Remco (1982) 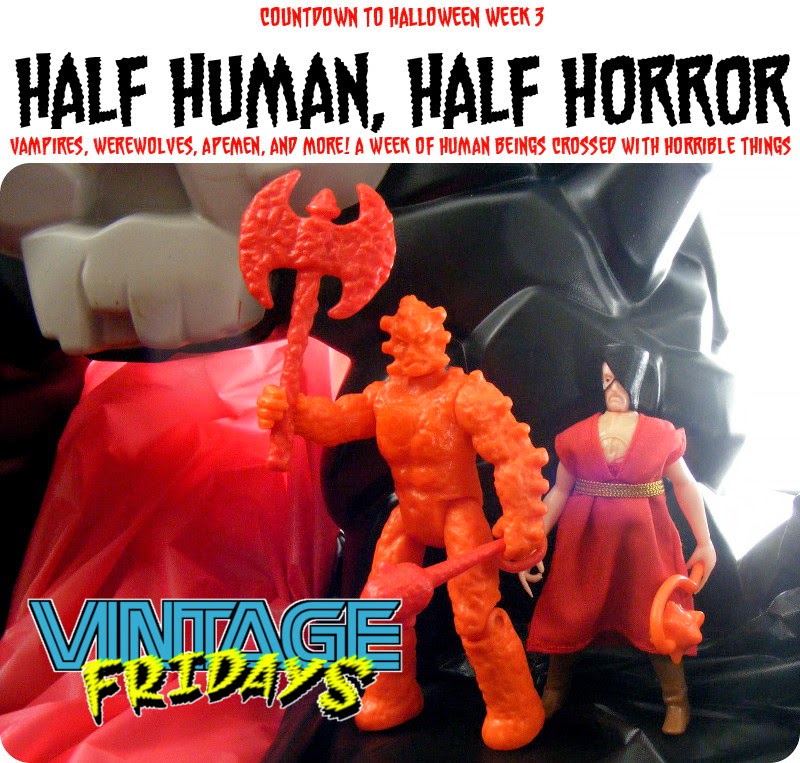 This is going to be the final post for week 3 of my Countdown to Halloween.  This week's theme has been HALF HUMAN, HALF HORROR: Vampires, Werewolves, Apemen and More, a Week of Human Beings Crossed With Horrible Things!  I've been focusing on half human, half animals all week, but this guy's a little different, he's half man, half lava!  It's Moltar, the Prince of Chaos and Leader of the Magma Men, from Remco's The Saga of Crystar Action figure line.  Let's check him out after the break in this bonus, non-Friday edition of Vintage Fridays!


Prince Moltar was the Brother of Prince Crystar.  After their father the king died, the two princes warred with each other for the kingdom.  Moltar had the evil wizard Zardeth transform he and his army into beings of molten lava.

Moltar has 7 points of articulation, the standard 5 points most vintage 3 3/4 inch figures have, plus hinged knees.  He's also taller than the other figures in this line, probably closer to 4 inches than 3 3/4.  He came with an axe and a club.  He also had one of those weird crystal magnifying glass things that all of the Crystar figures came with.  I didn't take any pictures of that, but he can't hold it or anything.  I think they were intended for the kids who had the action figures to play with on it's own (doing what, I'm not sure), not as an action figure accessory.

The figure is cast entirely out of orange plastic, with the only paint being yellow on his eyes.   He has a crystal molded in his chest, but it looks weird because it's molded out of the same orange plastic.  They really should have painted it, or made it out of translucent plastic and attached it to his chest.  He's still an interesting looking figure though, since he is covered in knobby growths and lava texture.

I hope you enjoyed week 3 of my Countdown to Halloween, "HALF HUMAN, HALF HORROR: Vampires, Werewolves, Apemen and More, a Week of Human Beings Crossed With Horrible Things!"  Next up is week 4, "BEYOND THE STARS AND BENEATH THE WAVES: A Week of Space Monsters and Sea Creatures!"  I'll be kicking that off with a look at Diamond Select's Metaluna Mutant from their line of Universal Monsters 7 inch figures.  Look for that sometime Monday! 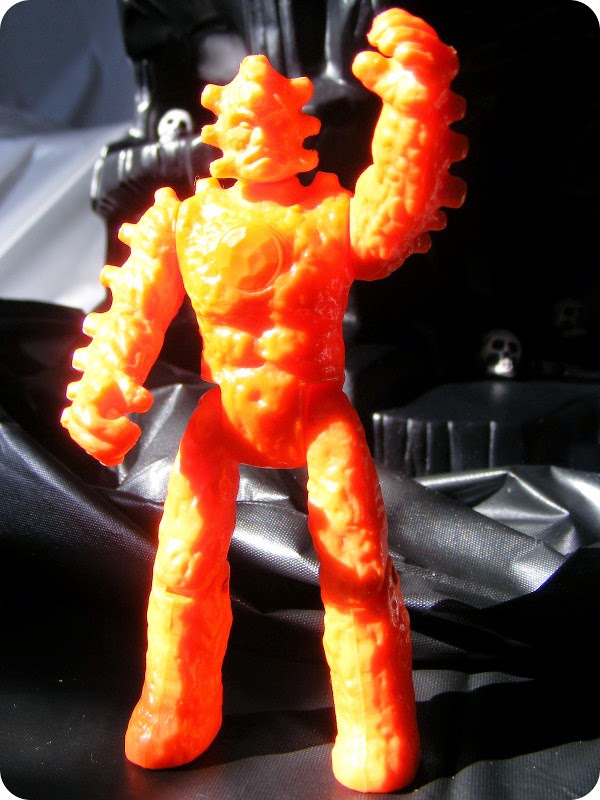 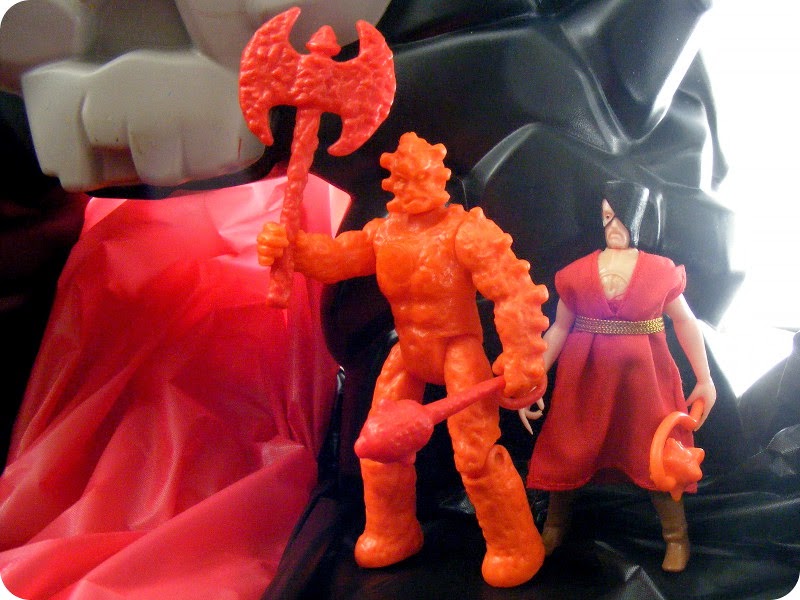