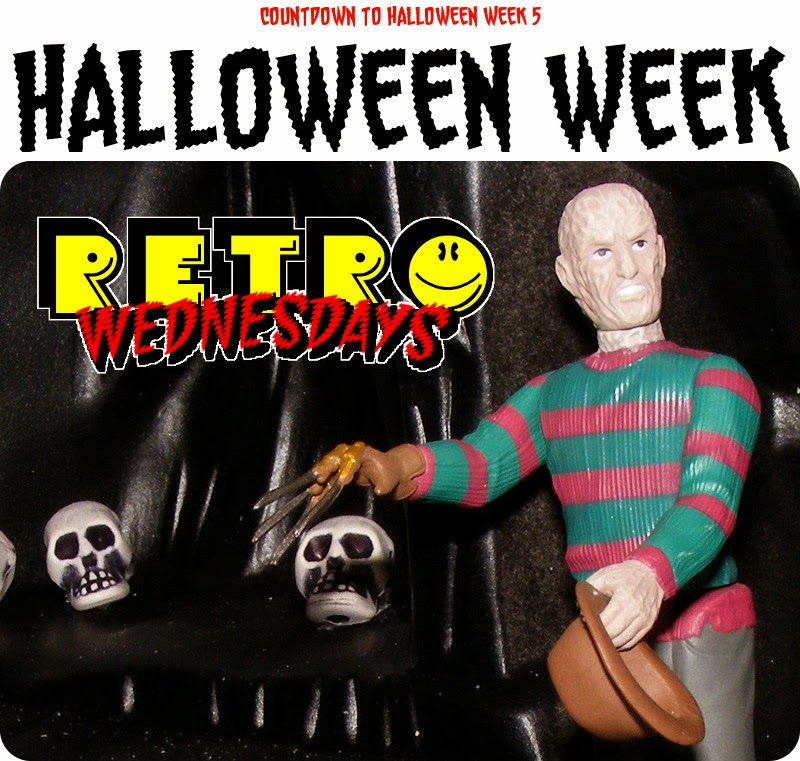 For our second Retro Wednesday figure of the day, we'll be looking at that lovable scamp, A Nightmare on Elm Street's Freddy Krueger!  What sort of hilarious hijinks will this rascal be getting into?  Let's find out after the break! 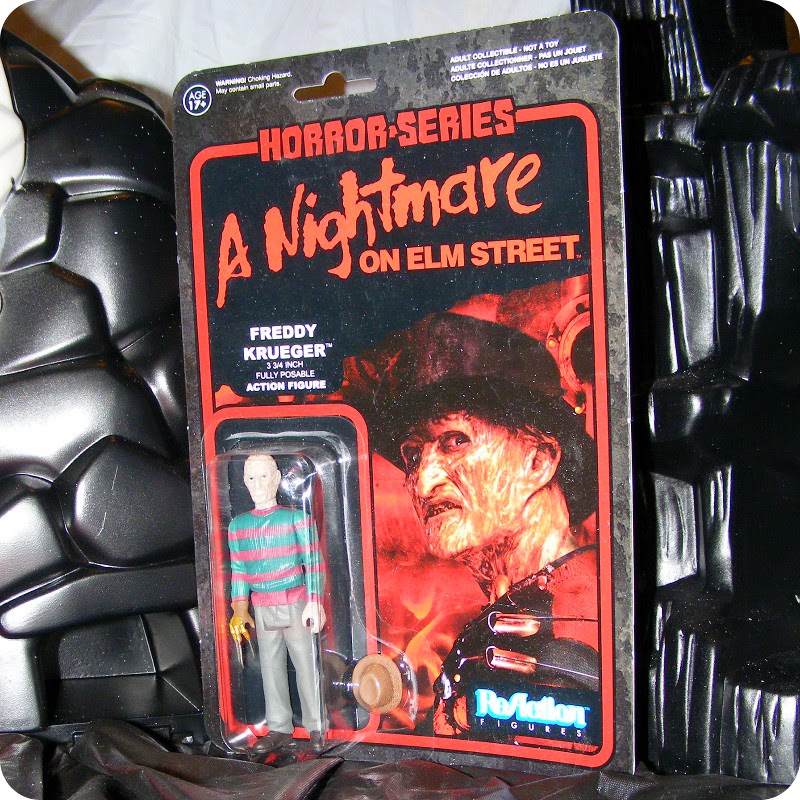 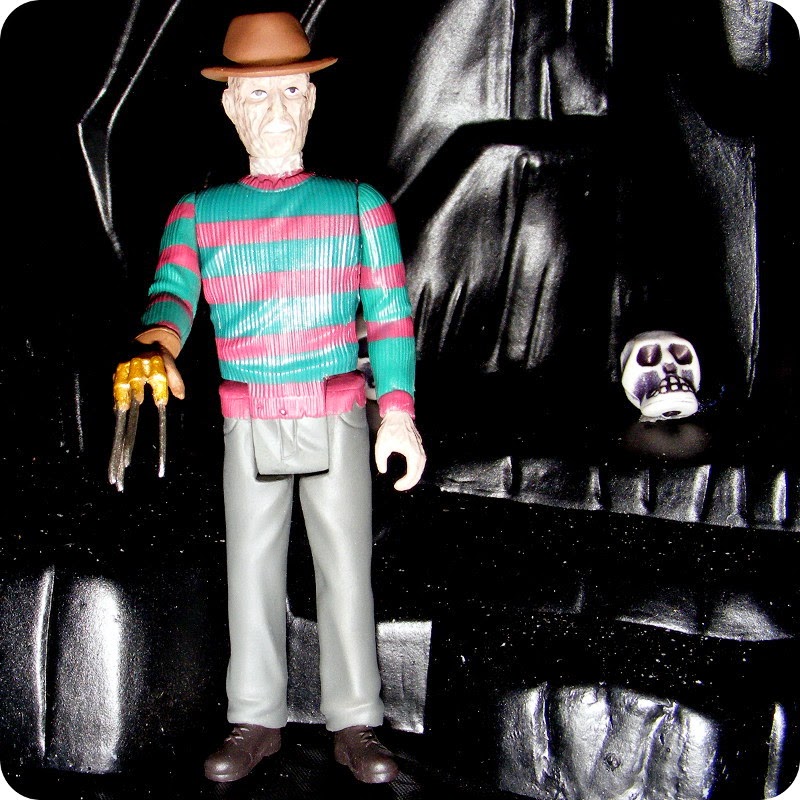 Good old Freddy has a removable hat, allowing him to tip his lid to the ladies, because while Freddy may be a prankster, he's also a gentleman.  Freddy also sports a colorful, Bill Cosby-style striped sweater, and has a wacky prank glove on his hand, similar in effect to a joy buzzer. 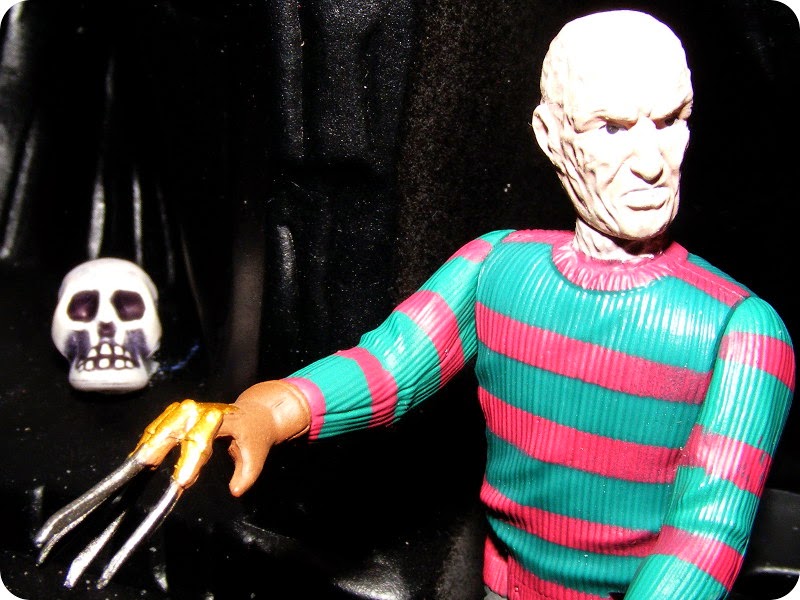 Like all the other ReAction figures, Freddy is sculpted in retro Kenner style, with 5 points of articulation, and is sold on a vintage-style card with a movie photo on it. 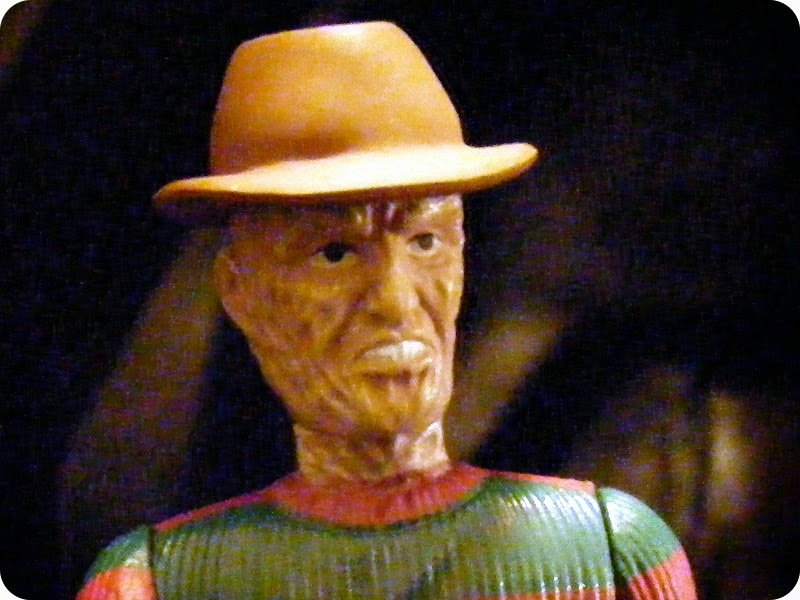 Freddy is a great figure to pick up if you want to add a sparkle of fun and whimsy to your action figure collection. 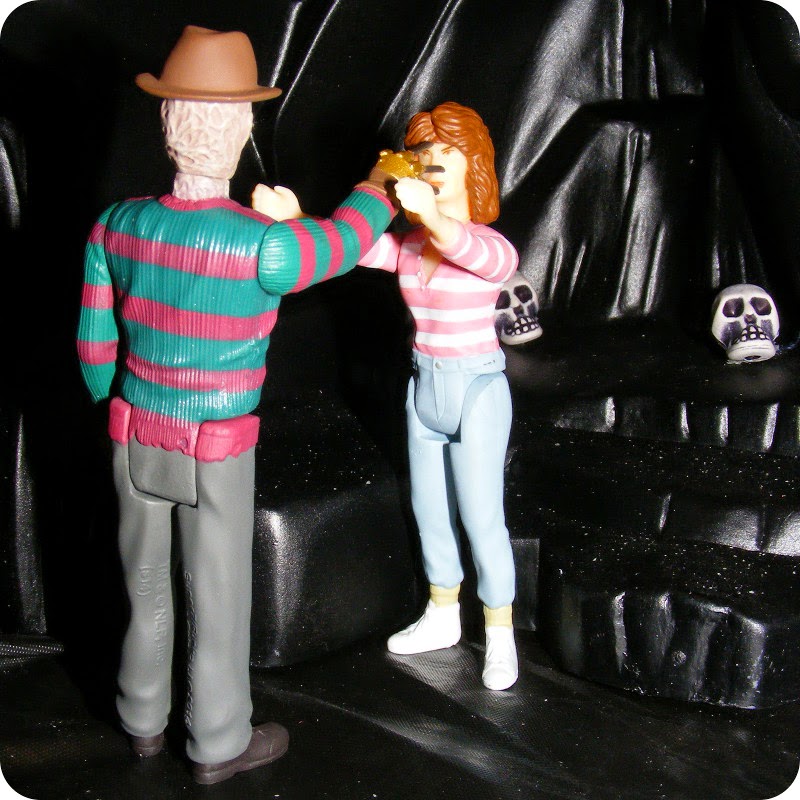 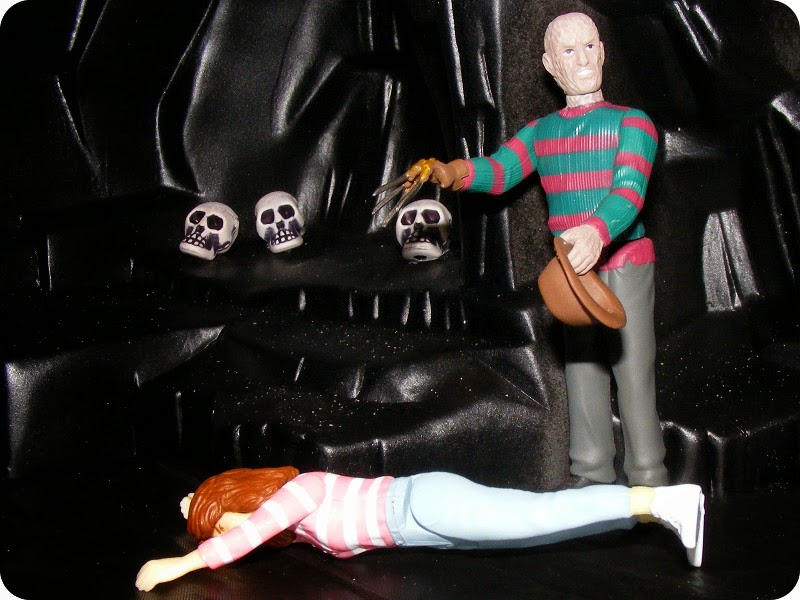 Roy Orbison - In Dreams
Roy Orbison wrote this song in 1963, yet you'd swear he was singing about that lovable clown Freddy Krueger, who pleasantly jokes around in our dreams!  As a bonus, this video features clips from that feel-good family favorite film, "Blue Velvet."