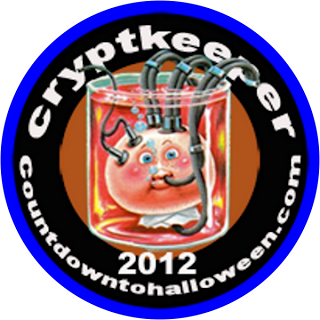 
Hello all!  First off, I'd like to say "hi" and "thank you" to all my new readers who have been reading this blog for the Countdown to Halloween.  This October is well on it's way to being my most read month ever!  Thanks, I hope you are enjoying my posts.

If you're enjoying what you've read so far of my Countdown to Halloween, you might want to check out the reviews of horror and sci-fi movies I did before the countdown started.  They are:

On Monday, I began a series of "Horror in Space" posts, with reviews and screencaps from movies that acted as an influence on the 1979 film "Alien."

The posts began with "It! The Terror from Beyond Space," a black and white sci-fi horror movie from 1958

Tuesday and Wednesday were dedicated to the 1966 sc-fi horror film, "Queen of Blood,"  with the movie review on Tuesday, and a collection of 64 screencaps on Wednesday. 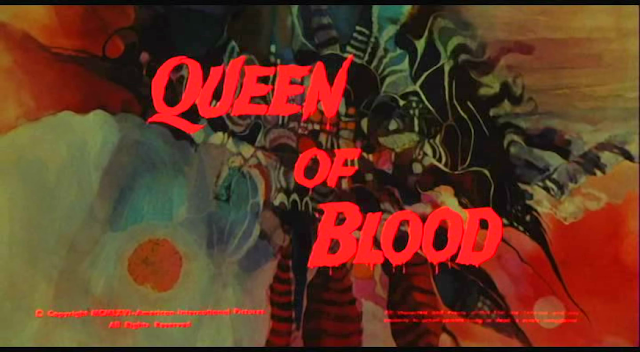 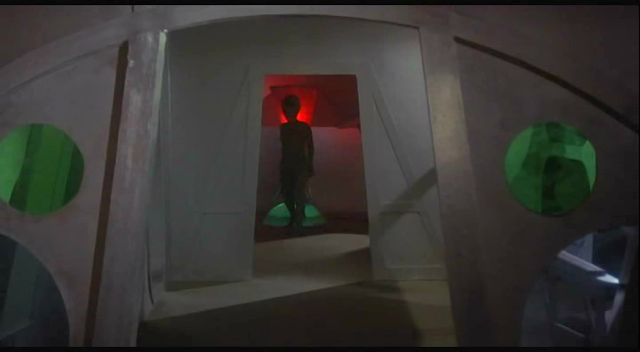 On Thursday, I took a break from the movies, and posted the first in a series of "Halloween 1966" music mixes I have planned, "Halloween 1966, Volume One: Nightmare in Space." 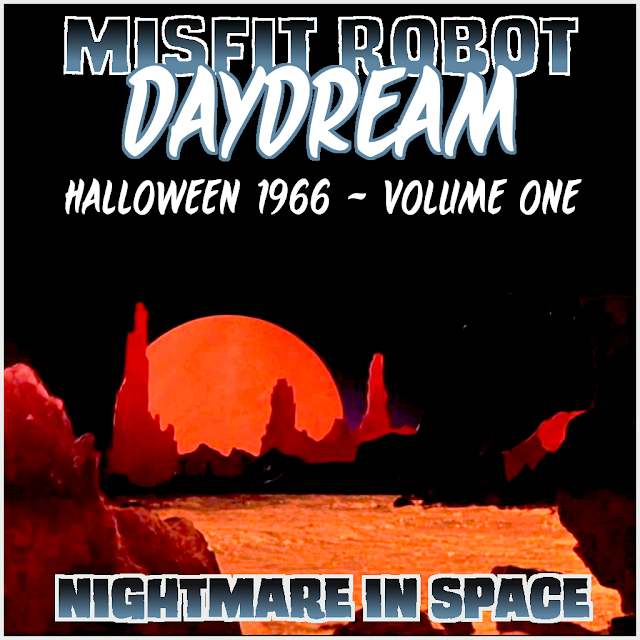 On Friday, I posted my review of the 1965 Mario Bava film, "The Planet of the Vampires." 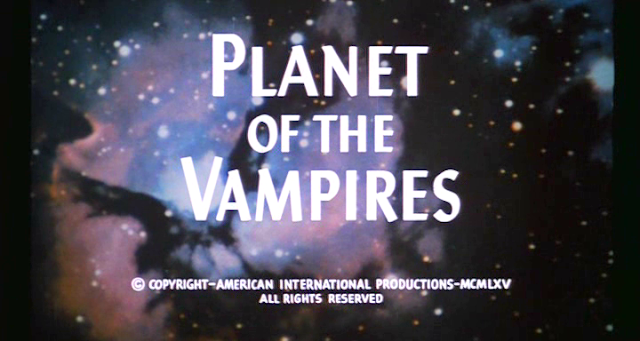 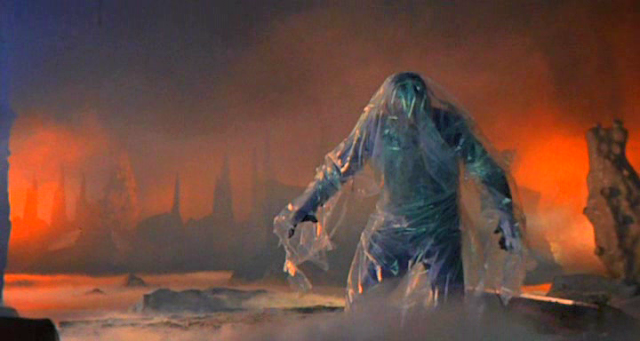 Finally, on Saturday, I reviewed the cheesy 1968 sci-fi monster movie, "The Green Slime."

Next on Misfit Robot Daydream

I'll be coming back to the second half of my Horror in Space posts later this month, as I review the movie "Alien" and the films that were influenced by it.  In my posts coming up next week, my focus will be on Boris Karloff as Frankenstein's Monster, as I review his first three Frankenstein films, plus I'll have a review of Diamond Select's Frankenstein action figure.  I'll also be posting the second volume of my Halloween 1966 music compilation, "Criminals and Psychos."

Finally, to cap off this week, here are some YouTube movie trailers I found for the movies I looked at this week:

It! The Terror From Beyond Space


The Planet of the Vampires


Thanks for reading!
Your pal,
Joshua the Atomic Robot
Posted by Joshua Raymond at 12:00 AM