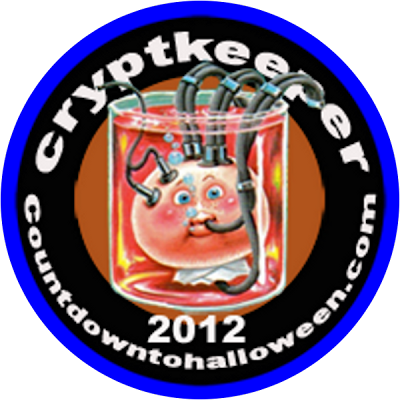 COUNTDOWN TO HALLOWEEN 2012
DAY 28 - 3 DAYS TILL HALLOWEEN
Welcome to the end of week 4 Misfit Robot Daydream's Countdown to Halloween!  I hope you've been enjoying what you've read so far.  This has been the craziest week yet for me, as far as getting up a brand new post every day, but so far I've done it, even if a few of them were posted a lot later in the day then I would have liked.  It's been worth it, though, as I've been having a lot of fun, and getting a ton of new readers.  I've already gotten more than three times as many page views this month then any other month I've had this blog, and I'm on track to have four times as many by the time this month is over.  Thanks for reading this junk!

Now I'm going to recap what I wrote about this week, then I'm going to give a preview of what's coming up for the rest of the month.  Finally, I'm going to be embedding some videos at the end of the page, including tonight's feature presentation: Gammera The Invincible.

The Past Week of Misfit Robot Daydream
My first three weeks each had a theme.  Week 1 was "Horror in Space."  Week 2 was "Karloff the Uncanny."  Week 3 was "The Haunted Toybox."  Also, every Wednesday I took a break from that week's theme to post the latest installment of my "Halloween 1966" music compilation.  This week, I mixed things up, and had a little bit from each of those categories.
Horror in Space
On Monday, I posted my latest installment of "Horror In Space" movie reviews with my review of 1981's "Saturn 3." 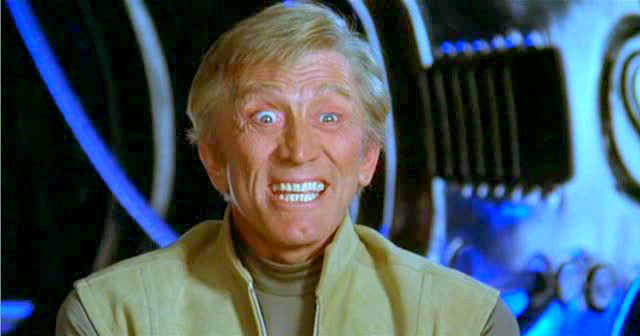 The Haunted Toybox
On Thursday and Saturday, I reviewed two The Bride of Frankenstein action figures, one that was released last year from Diamond Select, and one released in 1999 by Sideshow Toys. 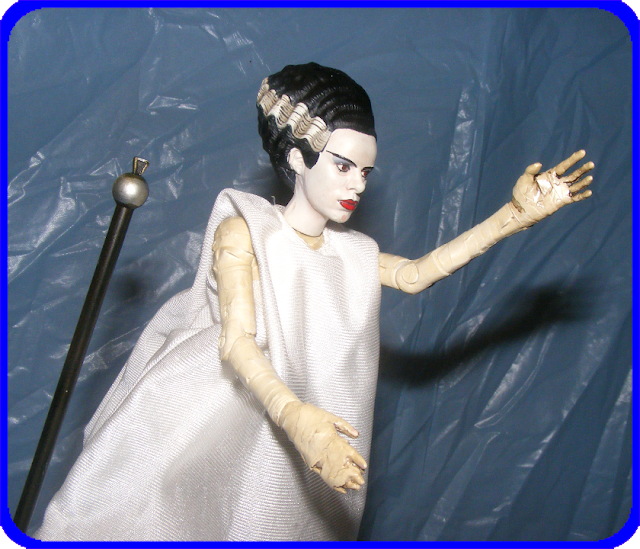 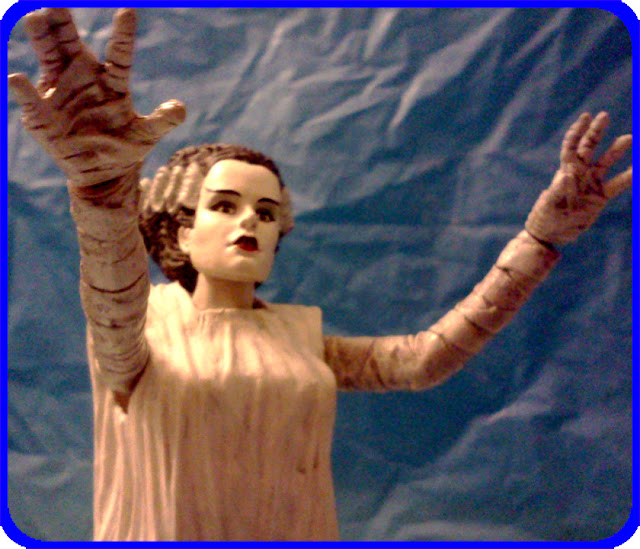 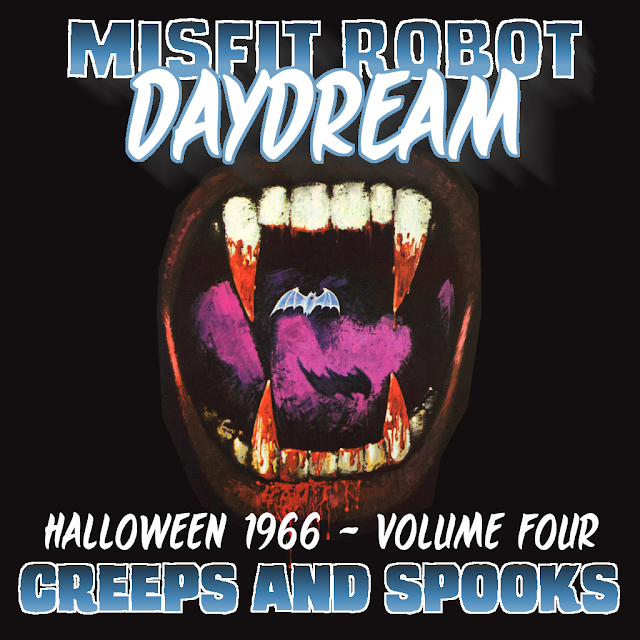 Next Week on Misfit Robot Daydream
Only three more days left of October!  Jeepers!  I'm not even close to doing all the stuff I had planned for this month.  Tomorrow, I'll be reviewing the "Monster Cereals:" Boo Berry, Franken Berry, and Count Chocula, in a post titled "Monster Cereal Taste-Off!"  So that only gives me two more days to post, like, a dozen movie reviews, a handful of toy reviews, and a couple of articles I planned on writing about Jimmy Olsen's disguise and monster transformations. Since I still plan on doing all that stuff, it looks like Halloween will be running a little long this year. :)

And Now, For Our Feature Presentation
I'm ending this post with the trailers for the movies I reviewed this week.  Then we have the full length feature film, "Gammera The Invincible."  This was heavily edited and redubbed for American theaters. Enjoy!


The Ghost and Mr. Chicken (Trailer)

The Ghost in the Invisible Bikini (Trailer)