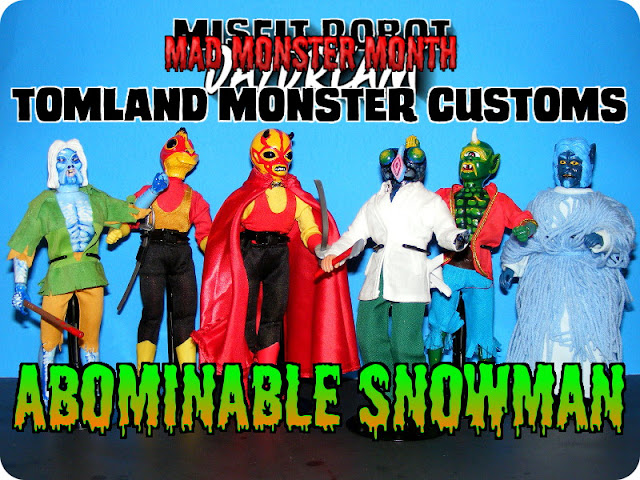 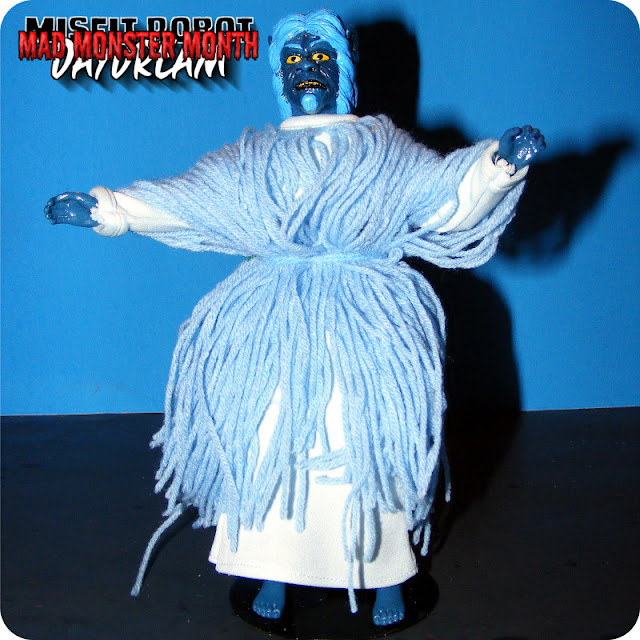 The paint job I employed on this head was copied directly from the original figure.  The difference is the outfit.  The original had a loose white jumpsuit with fringe along the edges.  I couldn't find anything quite like that, and I didn't want to try to make clothes from scratch, so I went with this "ghost" outfit from Classic TV Toys.  I think it works pretty well for the creature, though, in both form and color. 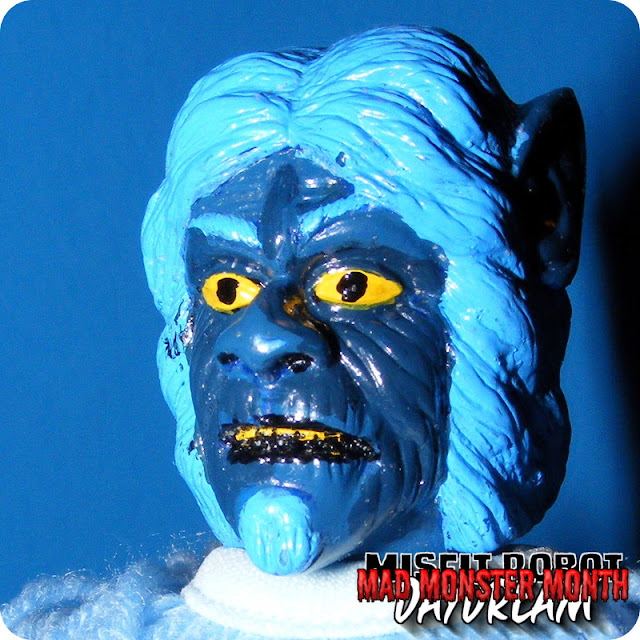 Jonathan Richman & The Modern Lovers - Abominable Snowman In The Market

Posted by Joshua Raymond at 4:26 AM