"The Ghost of Frankenstein" is the fourth film in Universal's Frankenstein series, but it is the first to not star Boris Karloff as Frankenstein's Monster.  Without Karloff, I was expecting this film to be a dud, but I ended up enjoying it quite a bit.  Bela Lugosi's reprises his roll as Ygor from the previous film, "The Son of Frankenstein," and Lon Chaney Jr. steps into the oversized shoes of Karloff as The Monster, and he turns out to fill those shoes quite well.

Before I go any further, I think a quick recap from the previous films is in order (click on the titles to see my reviews of those films):
This brings us to 1942's "The Ghost of Frankenstein."  As the film begins, we learn that four years have passed from the previous film.  Although there have been no more monster attacks, the villagers are still leery of the Castle Frankenstein, and decide to blow it up, to rid themselves of the last traces of Henry and Wolf's monster-making legacy.  However, it turns out that Ygor survived being shot by Wolf Von Frankenstein, and still lives in the castle, spending his days playing his flute to the pit of sulfur, which has now solidified and entombs The Monster.  When the villagers blow up the castle, the explosion cracks the sulfur.  Thus, rather than destroying The Monster once and for all, they end up freeing him.  Ygor and The Monster flee through the tunnels underneath the castle, and decide to seek out Ludwig Frankenstein, a heretofore unmentioned second son of Henry Frankenstein, to help make the Monster stronger.

MORE AFTER THE BREAK...


The pair arrive in the village of Vasaria, home to Ludwig Frankenstein and his daughter Elsa (curiously, Ludwig's daughter has the same name as his brother Wolf's wife, what's that about?).  There The Monster befriends a little girl.  When the girl loses her ball on a  rooftop, The Monster picks her up and carries her to the roof to retrieve it, killing several villagers along the way when they try to stop him.  The Monster is then captured by the townspeople, but soon escapes.  Ygor visits Ludwig Frankenstein and convinces him to hide The Monster and operate on him.  Ludwig resists the idea at first, but gives in when Ygor threatens to reveal his family's monster-making history to the town.

Ludwig decides that the problem with The Monster is that he has a defective brain.  His solution is simple: discard the old brain and transplant a new one it's place.  But who's brain to choose?
In the end, Ygor corrupts Ludwigs lab assistant, and has his own brain removed and switched with that of Dr. Kettering, which Ludwig then unwittingly implants in The Monster's skull.  And at this point, the movie just gets flat out demented.  The Monster's body language completely changes, and he gleefully leers as he gives a monologue detailing his evil plans, and it is all spoken using Bela Lugosi's voice!  The combination of Lon Chaney Jr.'s physicality and Bela's voice is just nuts!  It Frankenstein's Monster like we've never seen him before.  Previously, the Monster was always somewhat sympathetic, he was confused and misunderstood, a victim of Frankenstein's experiments.  But now, he becomes a full-fledged villain!  Evil, intelligent, murderous, and possibly a wee bit insane.

However, Monster Ygor's success is short-lived, because after a few minutes, he goes blind!  Ludwig explains that while Dr. Kettering was the same blood type as The Monster, and thus his brain would have been able to be successfully transplanted into The Monster's skull, Ygor's blood type does not match, and thus his transplant is failing.  Then the townspeople storm Ludwig's mansion and burn it to the ground, killing The Monster for the fourth time by burning him alive for the second time.  The End.


I really enjoyed this movie, it got better and better as it went on.  Plus, the ending takes The Monster in a totally new direction.  But did they follow through with that direction in subsequent movies?  We'll find out next time, when I look at the next movie in this series:  "Frankenstein Meets the Wolf Man!" 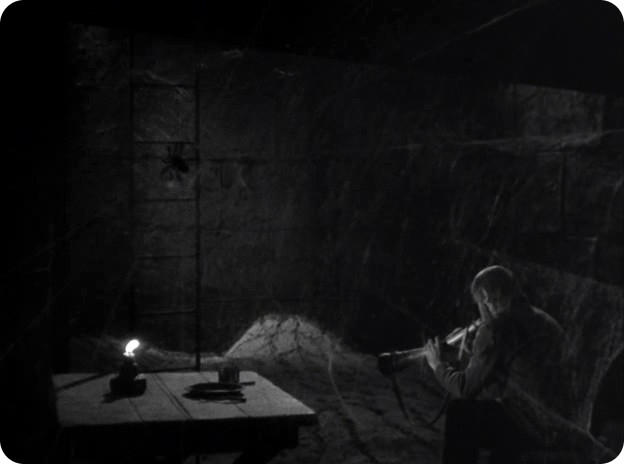 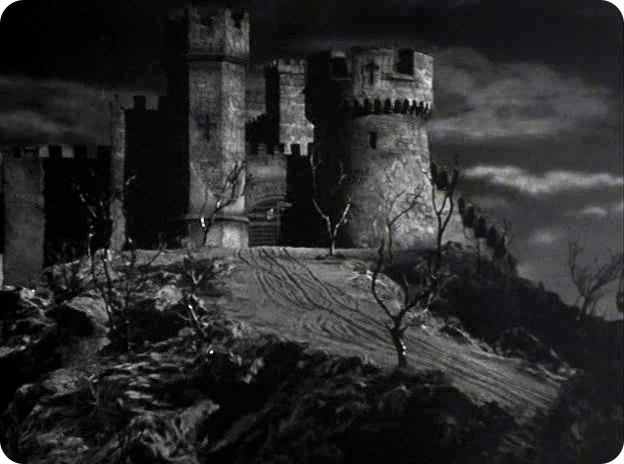 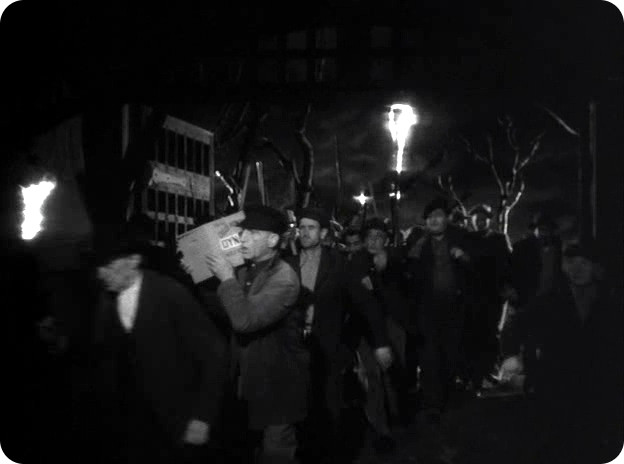 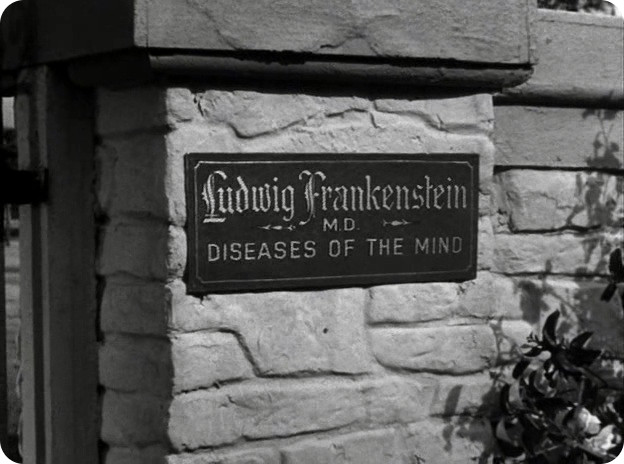 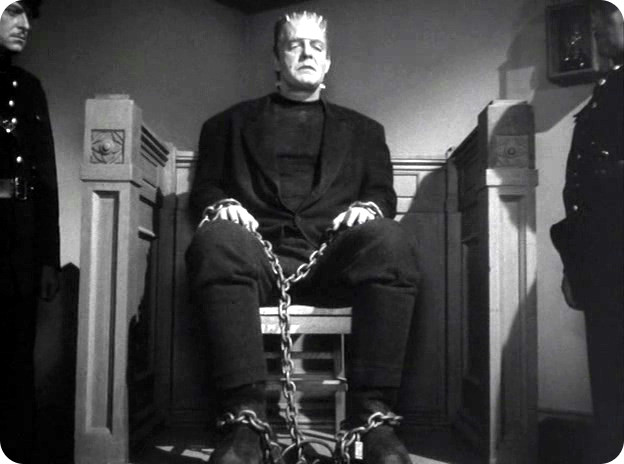 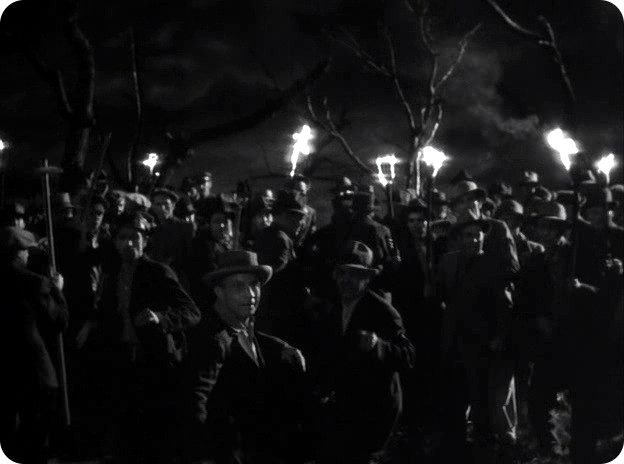 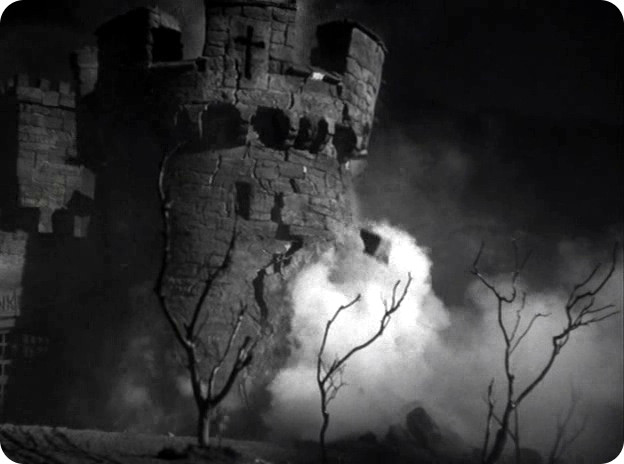 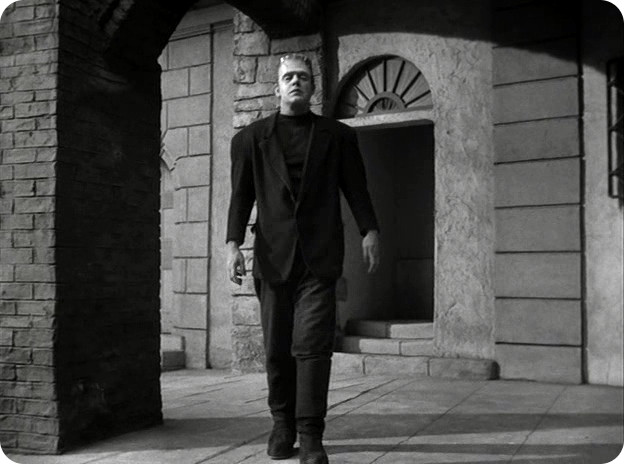 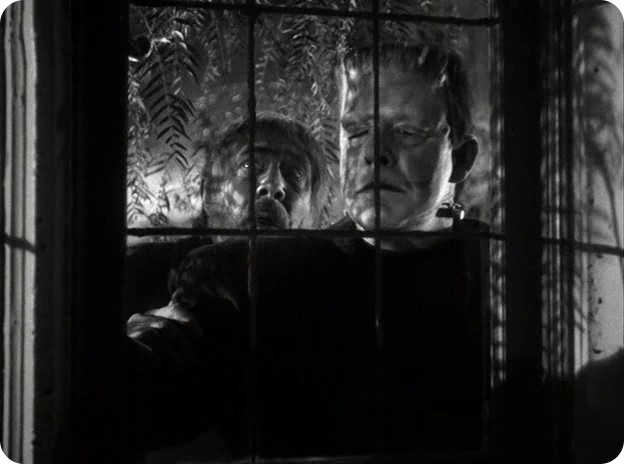 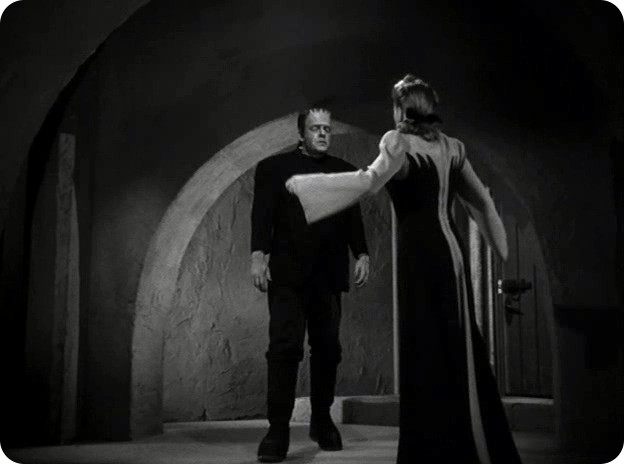 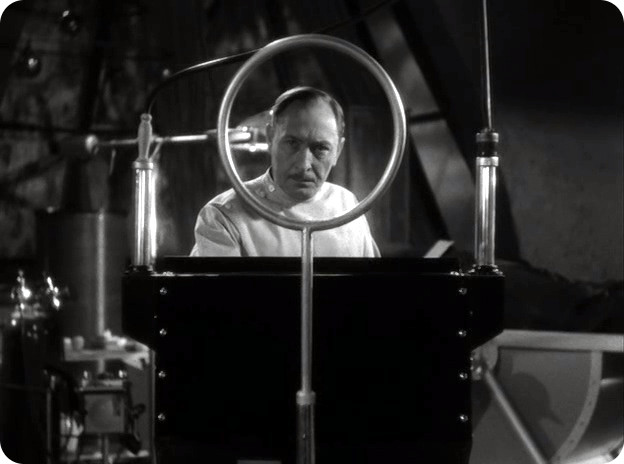 Posted by Joshua Raymond at 2:04 PM